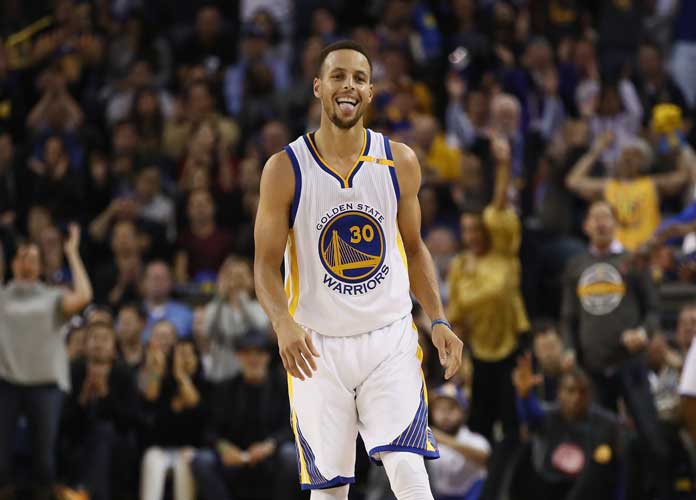 The Golden State Warriors season may very well hang in the balance on Friday night. Down two games to one at home, the depleted Warriors will need to find some way to even the NBA Finals up at 2-2 heading back to Toronto.

The Warriors have not lost back-to-back games at home during the NBA Finals in any of the last five seasons. Kawhi Leonard and the Toronto Raptors will be looking to change that and head back to Canada and should they win on Friday, they would be one win away from their first title in franchise history.

There is some good news on the injury front for the Warriors as shooting guard Klay Thompson is expected to be available for Game 4 after missing Game 3 with a hamstring injury. Kevin Durant remains unavailable with a calf injury. Kevon Looney is ruled out of the rest of the NBA Finals with a cartilage fracture on the right side of his collarbone.

After Game 3, Warriors coach Steve Kerr said, “They outplayed us. They deserved it. I’m very proud of our effort, and now we’ve just got to bounce back and hopefully get back in here Friday night and hopefully get a little healthier and get some guys back.”

Before Game 3, an anonymous player for the Raptors wrote, “let it rip” on a board in the locker room. The Raptors certainly did that in Game 3, shooting over 52% percent from the field. “I give our guys a lot of credit. I thought we answered a lot of runs. Each time they chipped, we kind of answered back. And that’s kind of what you got to do if you’re going to keep your lead, Raptors coach Nick Nurse said.”  For the Raptors, all five starters scored in double figures, and Fred VanVleet added in 11 points off the bench.

The Raptors are the 3rd team in Finals history to shoot 50% from the field, 40% from three and 90% from the free throw line, joining the Warriors in 2017 and the Celtics in 1986. pic.twitter.com/fQEVeWrMsk

For the Warriors, they will need another monster game from Steph Curry if they hope to win Game 4. Curry finished with 47 points on 14/31 shooting, including 6/14 from three-point range.

Steph Curry's playoff career-high was for naught as the Warriors fall to the Raptors in Game 3. 👀 #NBAFinals pic.twitter.com/b6Vsfj41iZ