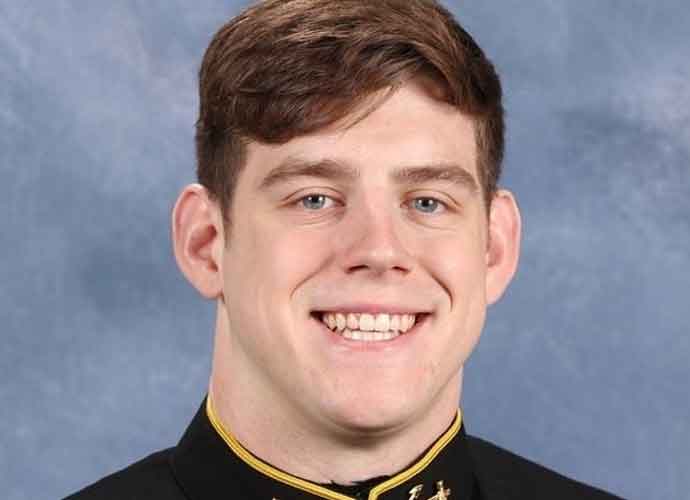 A senior at the U.S. Naval Academy and offensive guard for the Midshipmen, David Forney, has died at the age of 22. He was found unresponsive in his room on Thursday and a CPR-certified midshipman attempted to revive him before he was transported to the nearby Anne Arundel County Medical Center.

“Words cannot express our pain and sorrow,” Navy head coach Ken Niumatalolo said. “First and foremost, our deepest condolences to the Forney family. The Navy Football Brotherhood is not a team, we are a family. We are devastated to have lost one of our brothers. We all love – and will always love – David. We pray for strength during this most difficult time.”

Forney was a member of the 9th Company and was set to be a naval officer in May.

One of Forney’s close friends and fellow teammate Ford Higgins said they developed a special bond the field.

“There are uncountable instances where I felt like Dave and I worked together as one mind,” Higgins said. “He was such a great guy and even better friend. He was universally loved on and off the field by teammates and classmates.”

Forney stood out early on, becoming an integral part of the offensive line. Despite injury he persevered and dedicated his workouts to the goal of overpowering opponents.

He is survived by his parents, Rick and Erika Forney, as well as his two brothers, Chris and Erik, and sister, Rebekah.