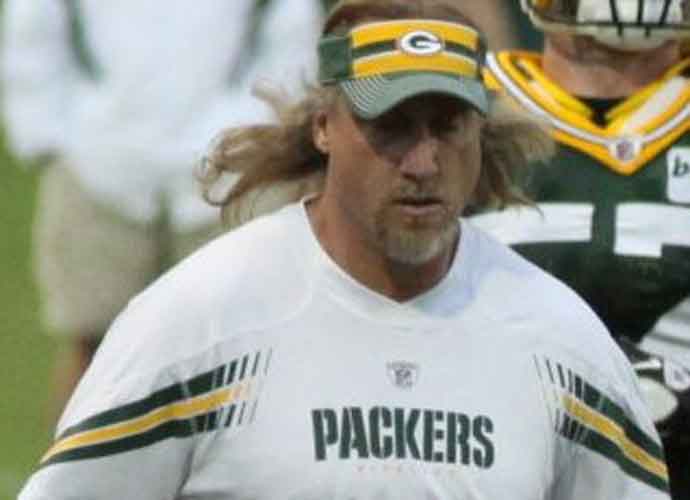 The Pro Football Hall of Fame announced that legendary pass rusher and former Jets assistant coach Kevin Greene died at age 58 in his home on Monday. No cause of death has been announced.

“The entire Pro Football Hall of Fame family mourns the passing of Kevin Greene,” Pro Football Hall of Fame President & CEO David Baker said in a statement. “I regarded him as a personal friend and a true Hall of Famer in every sense. He possessed the most incredible can-do attitude of anyone I ever met. He was a great player, but more than that, he was a great man. Our thoughts and prayers are with Kevin’s wife, Tara, and their entire family. We will forever keep his legacy alive to serve as inspiration for future generations. The Hall of Fame flag will be flown at half-staff in Kevin’s memory.”

A walk-on player out of Auburn, Greene was a fifth-round draft pick of the Los Angeles Rams apart of the 1985 NFL draft. Greene played a total of 15 seasons in the NFL between 1985 and 1999 with teams including the Rams, Pittsburgh Steelers, Carolina Panthers and San Francisco 49ers. Throughout his time in the league, Green appeared in five Pro Bowls and he ended his career with 160 sacks which was third all-time best when he retired after the 1999 season.

During the end of his football career, Greene found himself immersed in the world of professional wrestling until he had to leave the WCW in 1998 because of the terms of his NFL contract. Nearly a decade after retirement, Greene returned to coach in the NFL. First, he was hired with the Pittsburgh Steelers, then he took a position with the Green Bay Packers as their outside linebackers coach in 2009. After winning a Super Bowl with the Packers, he stayed with them until 2013.

In 2013, Greene took another hiatus during which he was inducted into the Pro Football Hall of Fame alongside greats including Brett Farve and Orlando Pace in 2016. A year later, Greene ended up taking another coaching job with the New York Jets. Greene worked under former Jets coach Todd Bowles and stayed in New York through 2018.