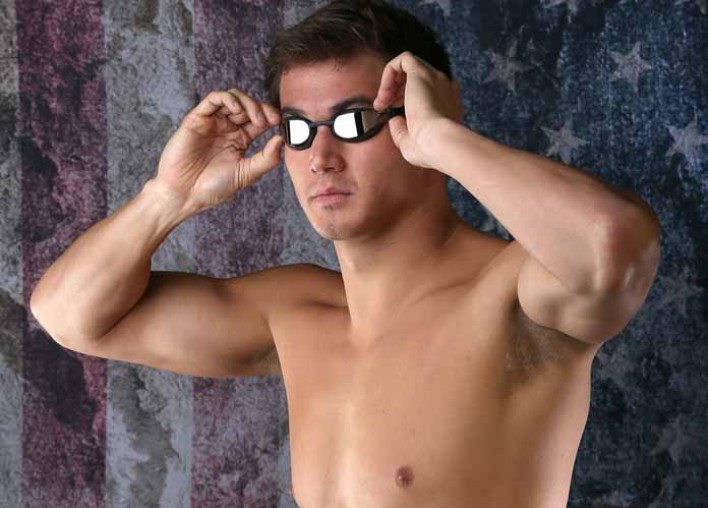 Nathan Adrian won his fourth gold medal yesterday with the men’s U.S. Olympic team in the 4X100-meter freestyle relay. He is a three-time Olympian having competed in the 2008, 2012 and this year’s Rio Olympics. He shared his pre-competition diet and post-competition comfort foods with uSports. There ought to be some reward for all those early mornings.

“I don’t follow a strict diet, but I definitely try to stay away from too many simple sugars, I always make sure I have fruits and vegetables pretty much with every meal. I’ll have a good ratio of proteins to carbs,” Adrian said. “Really anything you think I don’t eat, I probably don’t eat it. After the Games there are quite a few things I will splurge on, one of which is ice cream, I really like ice cream, especially cookies n’ cream or mint chocolate chip. I also like Oreos dipped in milk, I don’t know, something about an Oreo dipped in milk, it just soaks it up really well.” 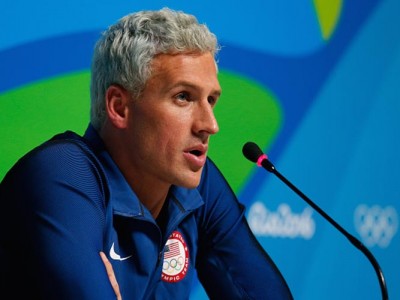 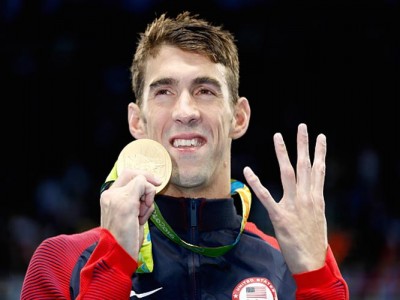 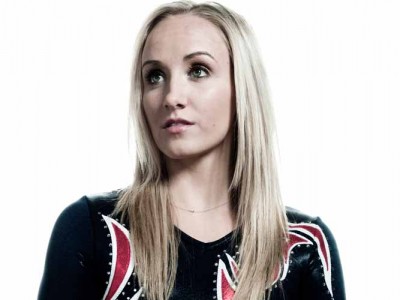