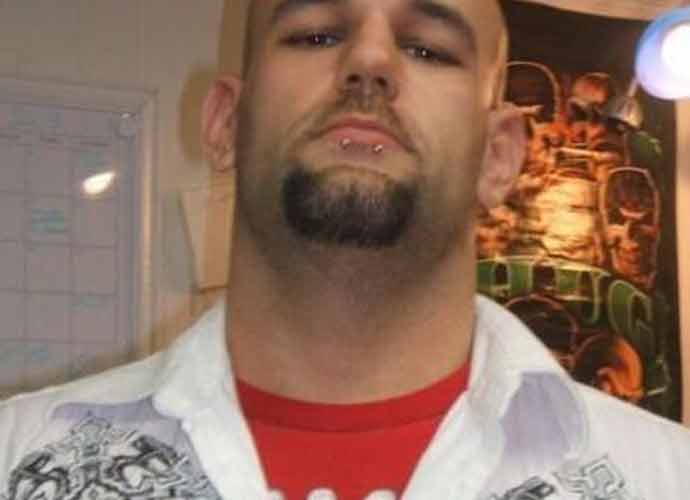 Justin Thornton, a former MMA and Bare Knuckle fighter, has died at the age of 38 after being hospitalized in late August.

Thorton took on Dillon Clecker on Aug. 20 at the Bare Knuckle Fighting Championship in Mississippi. Clecker was able to land a couple of blows within the first 20 seconds of the fight that knocked Thorton unconscious. He was immediately hospitalized and has suffered from several medical ailments during the past month.

On Sept. 23, Thorton’s partner of seven years “on and off” Amber Willard posted to Facebook to update his supporters. “He is on a ventilator; he has a tracheotomy; he is on iv’s for infection in his lungs and medication for his spinal cord injury,” she wrote. She also explained that he is in good spirits and “watches his favorite TV shows” and “makes jokes.”

Thorton had lost to Clecker for the first time in 2013 and wanted a rematch. He took his chance in August after a long wait, and it ended in catastrophe. Clecker, after hearing news that his last opponent in the ring had passed, immediately expressed his sadness for the losss as well as his admiration for Thorton as a fighter.