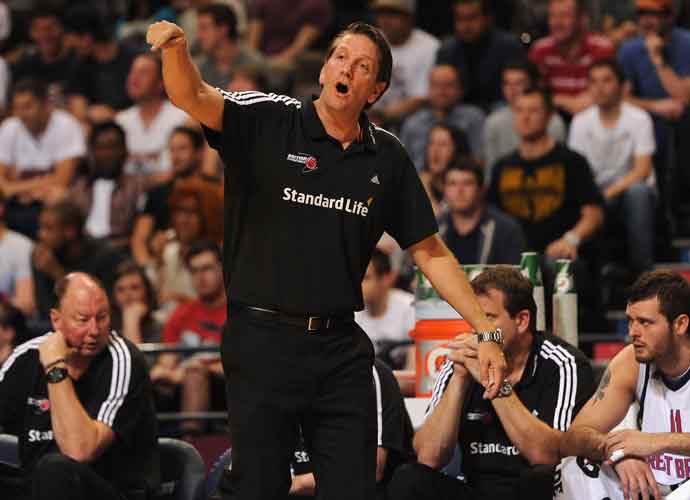 On Sunday, Minnesota fell to the New York Knicks. The loss to the Knicks made the Timberwolves fall to a league-worst 7-24 record this season. The loss was the last straw for Minnesota as the team immediately fired Saunders after the game. Saunders had been the coach for the team for the past two seasons. During his tenure, he compiled a 43-94 record.

Following Saunders’s dismissal, the team made arrangements to make Finch their new head coach. Last season, Finch was an assistant coach for the Toronto Raptors under head coach Nick Nurse. The assistant coach is highly regarded and was a frontrunner for numerous jobs this offseason. Finch had been regarded by Nurse as “one of the best offensive minds in the NBA.”

Minnesota’s president of basketball of operations Gersson Rosas issued a statement regarding the new coach hire said, “I am excited to announce Chris Finch as our next head coach.” The statement went on as Rosas complimented the ability of the new coach stating, “Chris brings a wealth of basketball experience from his time in the NBA, G League, and Internationally. He is one of the most creative basketball minds in the NBA, has success maximizing players, and I am excited to see him bring our team to the next level and beyond.”