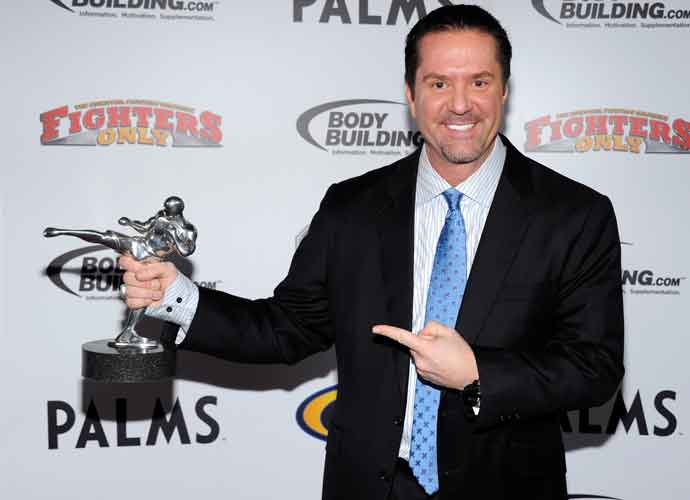 The pair will serve as announcers for pay-per-view event Bellator NYC at Madison Square Garden on June 24.

Bellator CEO Scott Coker expressed his excitement over the two new additions to the booth for the NYC event in a statement.

“Mike Goldberg and Mauro Ranallo are two of the best in our business and I couldn’t be happier about them joining the Bellator family,” Coker said in the statement. “In addition to June 24, we look forward to working together to make future Spike broadcasts even more exciting for our fans as we add further depth to an already-exceptional broadcast team.”

Goldberg served as UFC’s main play-by-play announcer, a role he played alongside commentator Joe Rogan. Goldberg was released by the UFC at the end of last year after the organization’s new owners, WME-IMG, opted not to renew his deal.

Ranallo, on the other hand, has long worked as a commentator for several different combat sports. He has announced nearly everything from mixed martial arts to boxing to pro wrestling. Ranallo also served as Showtime’s primary MMA play-by-play announcer in Coker’s Strikeforce promotion, and is still the cable network’s main boxing voice.

“The addition of highly-regarded announcers Mauro and Mike to our fantastic lineup of broadcasters, and our first-rate production led by Scott Fishman, further demonstrates our commitment MMA fans and expanding the global Bellator brand,” said Spike SVP of Sports and Specials Jon Slusser.

Bellator NYC will be headlined by fights between Sonnen and Wanderlei Silva and Fedor Emelianenko vs. Matt Mitrione.

In addition to that main card, there will be the Bellator 180 show taking place at MSG earlier that same day.

That portion of the show will be headlined by a light heavyweight title fight between champion Phil Davis and the newly-signed Ryan Bader, and will air on Spike. There will be three world title fights in total.