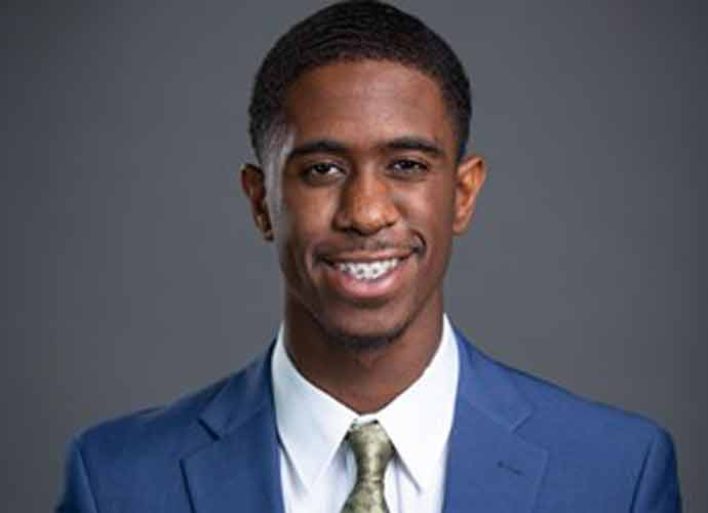 Last week, in a case of sexual assault and rape of a woman involving Michigan State University sophomore Brock Washington, the alleged victim asked Michigan State attorney general to reopen the case after her local prosecutors declined to pursue any charges.

Michigan State University police told prosecutors that they had probable cause that Spartans sophomore raped the woman on Jan. 19 while she was too intoxicated to consent, according to a police report. The police referred the case to the county prosecutors, who declined to file charges this month. The initial charge was recommended to be a first-degree sexual conduct charge against Washington. On Monday, a spokesman for Michigan State University Police told ESPN that the attorney general’s office is cooperating with the department and has requested the case file.

Police interviewed the woman, her roommate, Washington and an Uber driver who took the woman home.

“If she [the woman] would have been by herself, there was no way I was gonna take her. Or I would have taken her to the hospital. I thought she was that drunk,” the Uber driver told police.

During questioning by police in the most recent case, Washington changed his story about the night in question several times, acknowledged that the woman was so drunk that she was incapacitated and admitted to police that he had sexual contact with her, according to the police report. Although all of these charges were dropped, the guard was suspended by the team and remained out for the rest of the 2019-2020 season.

“It’s my understanding he’s not going to be charged, and he doesn’t wish to speak,” Washington’s previous attorney, Peter Samouris, said. “He’s maintained his innocence 100 percent of the time.”

The woman, who spoke to ESPN on the condition of anonymity, said that on March 11 she met with assistant prosecuting attorney Sarah Pulda and was told that she had been “too intoxicated to prove that it [sexual contact] was forced.”

The statement shocked and angered the woman: “That was the whole point of the charge, that I was too drunk to consent to what happened,” she said. “The prosecutor failed me completely. I have to take it into my own hands … and hopefully get justice in the long run.”

Michigan law states that someone can be charged and found guilty of criminal sexual conduct if the alleged perpetrator “engages in sexual penetration with another person” and “causes personal injury to the victim, and the actor knows or has reason to know that the victim is mentally incapable, mentally incapacitated, or physically helpless.”

A spokeswoman for the attorney general said she could not confirm that a letter had been received from the woman about reopening her case.

Washington had also pleaded guilty to misdemeanor assault in 2018 resulting from a different sex crime investigation and a 2018 report by Lavigne and Noren showed there was “a pattern of widespread denial, inaction and information suppression” from the Michigan State athletic department and others on campus regarding sexual assault, violence, and gender discrimination complaints. 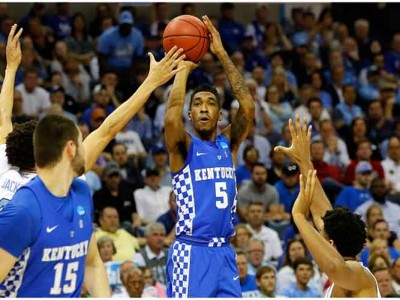 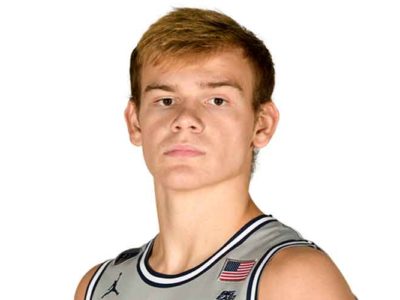 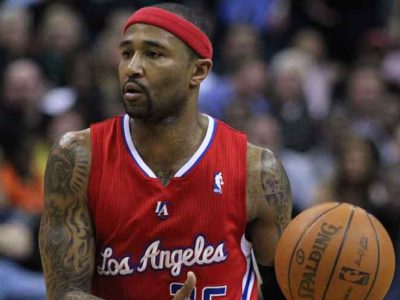