Michael Vick Owes $70,000 in Back Taxes To Virginia City - uSports.org 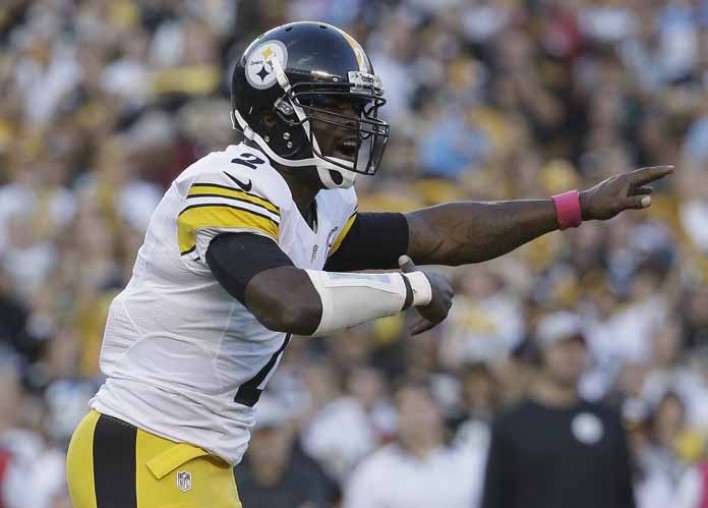 Michael Vick Owes $70,000 in Back Taxes To Virginia City

Former NFL quarterback Michael Vick is required to pay $70,000 in back taxes to the city of Hampton, according to the Daily Press. Vick lived in Virginia for a couple years after serving 18 months in prison for his role in a dog fighting operation.

Vick lived in a mansion near Surry County where he was reportedly involved in strangling and drowning dogs, according to federal investigators. He left Virginia a couple of years ago, but he still owes $70,800 in taxes on luxury cars.

Hampton Treasurer Molly Ward told the Daily Press that the city’s office has tried to contact him directly and through other people that have handled Vick’s affairs, but no one has responded. Hampton has filed warrants for $51,900 in unpaid taxes and plans to file another soon, Ward said.

After his 2008 bankruptcy case, Vick owned through a company two 2007 Land Rovers, a Cadillac Escalade, a Mercedes, an Infiniti truck, two Ford pickup trucks, one Cadillac DTS, and a Cheverolet Impala, according to court records.

Last year Vick spoke to Liberty University about his crimes involving dogfighting, claiming as a young kid he was taught that caring for animals “was the right thing to do.” But when he was nine local teenagers brought him to dogfights in Newport News, Virginia, where he said, “My perception changed because what I saw was not the same as what I heard. “I fell into the trap of thinking it was cool.”

Vick returned to the league after prison, playing five years with the Eagles then signing with the Jets and Steelers respectively for his last two seasons.

Vick has been selected as an honorary co-captain for the NFL Pro Bowl this year, but the appointment has received backlash after 700,000 people signed a petition against the decision. 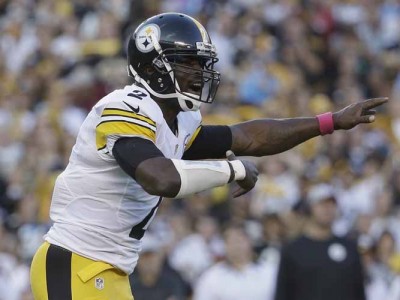 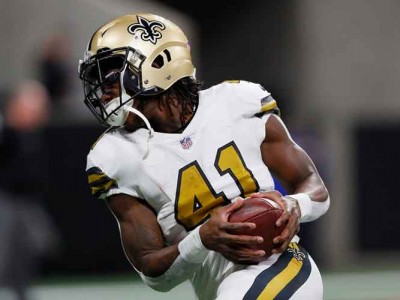 Michael Vick’s Advice For Jobless Colin Kaepernick: Get A Haircut