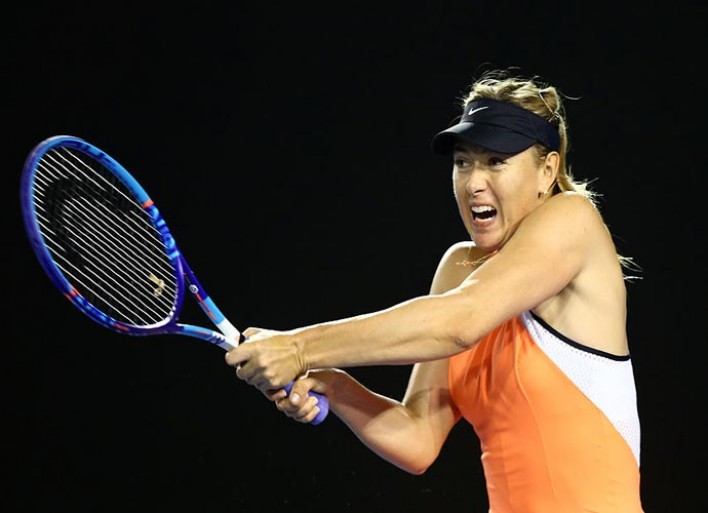 Maria Sharapova of Russia plays a backhand in her third round match against Lauren Davis of the United States during day five of the 2016 Australian Open at Melbourne Park on January 22, 2016 in Melbourne, Australia.

Maria Sharapova announced her retirement from tennis at the age of 32 after she issued a surprising essay in Vanity Fair and Vogue on Wednesday. She began her pro career in 2002 at the age of 14.

In one passage, Sharapova wrote, “How do you leave behind the only life you’ve ever known? How do you walk away from the courts you’ve trained on since you were a little girl, the game that you love – one which brought you untold tears and unspeakable joys – a sport where you found a family, along with fans who rallied behind you for more than 28 years? I’m new to this, so please forgive me. Tennis – I’m saying goodbye.”

Later in the essay, Sharapova wrote, “Throughout my career, Is it worth it? was never even a question — in the end, it always was. My mental fortitude has always been my strongest weapon. Even if my opponent was physically stronger, more confident — even just plain better — I could, and did, persevere.

In 2016, she tested positive for the banned substance meldonium initially receiving a two-year ban from the International Tennis Federation before it was reduced to nine months following Sharpova’s appeal. She was constantly bothered by shoulder injuries near the end of her career and was ranked No. 369 in the most recent WTA poll. 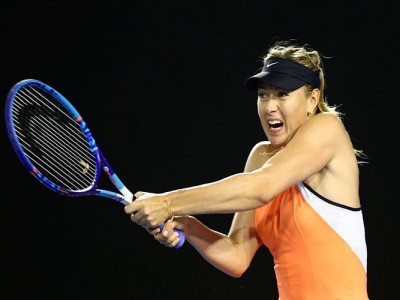 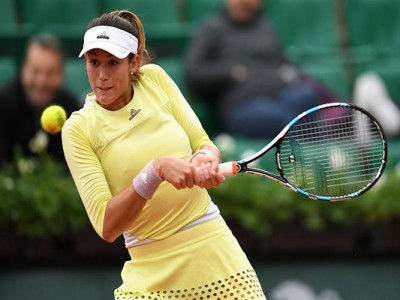 Garbine Muguruza Out Of Australian Open, Maria Sharapova Advances To Third Round [VIDEO]