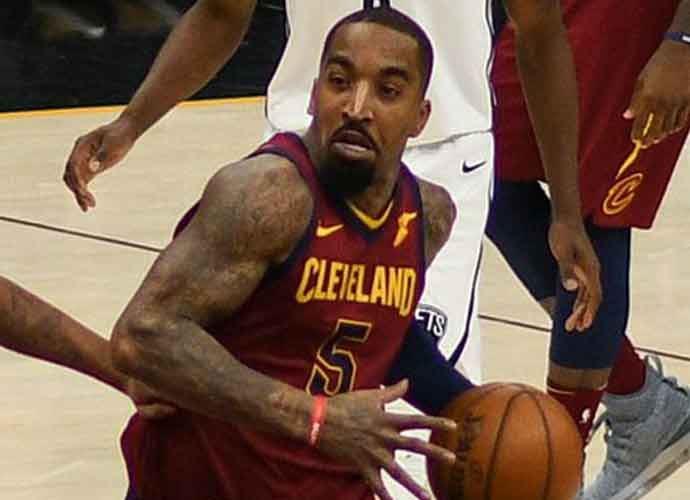 After it came out that Avery Bradley would not be joining the Los Angeles Lakers for the NBA’s season restart in Walt Disney World. The immediate leading candidate to replace Bradley was J.R. Smith.

On Monday, it was revealed that the Lakers were in the final stages in signing Smith to be a part of the team’s Orlando roster. How long the contract is and how much it will be worth is unclear but that doesn’t seem to be an issue for fans, as they want to see Smith once again on the court with LeBron James, who were teammates with the Cleveland Cavaliers for three and a half seasons.

The fit is actually really good for the Lakers as Smith has chemistry with James, while also being able to spread the floor with his three point shooting ability for James and Anthony Davis. The 34-year-old Smith is an instant offense and can shift the tides of a game if he starts to get into a groove on offense.

What Smith’s role on the Lakers will be is unclear, as he has not played in an NBA game since November 2018, and the team already has Kentavious Caldwell-Pope, Dion Waiters, Danny Green and Alex Caruso to play in that two-guard spot.