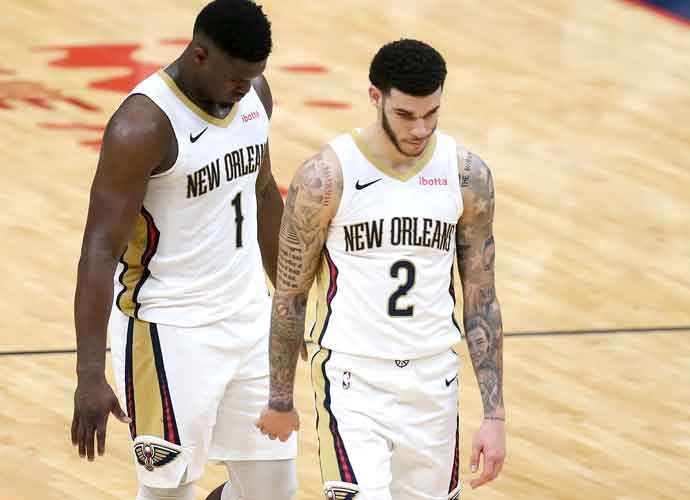 In a time when clutch performances are necessary, Lonzo Ball is stepping up for the New Orleans Pelicans.

Ball tied a career high by putting up 33 points Tuesday night against the Golden State Warriors, including a step-back 18-foot dagger off of one leg to seal the win for the Pelicans with 25.3 seconds left in the fourth quarter. This game followed an abysmal performance Monday night, also against the Warriors in which Ball shot 3 of 18 from the floor, and the Pelicans lost by 15. After that game, Ball texted teammate Zion Williamson, letting him know that he would “be there tomorrow” for the rematch.

The Pelicans are in the midst of a crucial part of the season, as they attempt to make a push into the play-in tournament of the NBA Playoffs. They currently sit two games behind the San Antonio Spurs, who currently hold the 10th seed in the Western Conference. Looking ahead, the Pelicans have a somewhat difficult road, as they start a five-game road trip against the Philadelphia 76ers, Charlotte Hornets, Memphis Grizzlies and the Warriors, before ending at home against the Los Angeles Lakers. However, the Spurs currently have the toughest remaining schedule in the NBA.

Ball following up on his text to Williamson is promising, especially considering this is the second time in three games he has scored 33 points. The Pelicans will need their guard to be on point down the stretch if they want a chance to play postseason ball.