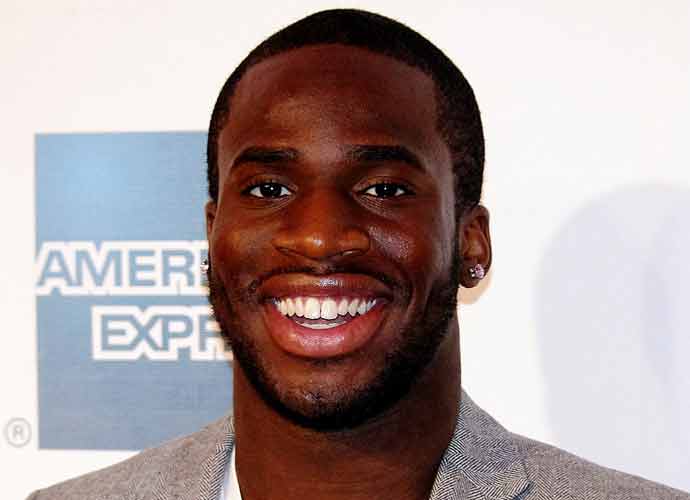 Despite not being able to meet with players in person, the Las Vegas Raiders are still trying to bolster their roster as they are finalizing a deal with journeyman cornerback Prince Amukamara.

Amukamara turns 31 next month and has played for three teams before the Raiders since being drafted by the Giants with the number 19 overall pick in the 2011 NFL Draft.

The addition of Amukamara will bring a veteran presence to a Raiders secondary which has ten players who have fewer than three years experience in the NFL, which includes first-round pick in this year’s draft Damon Arnette. Amukamara will compete for the starting job on a Raiders defense that ranked 25th against the pass last season.

The Amukamara signing comes on the heels of the Raiders having a deal fall through free-agent corner Eli Apple, who replaced Amukamara in New York.

For his career, Amukamara has played in 133 games, ten interceptions, 78 passes defended, and 477 career tackles. Amukamara played with the Chicago Bears last season but was released by the team in February.