La Liga Given Green-Light By Spanish Government To Resume Its Season On June 8 - uSports.org 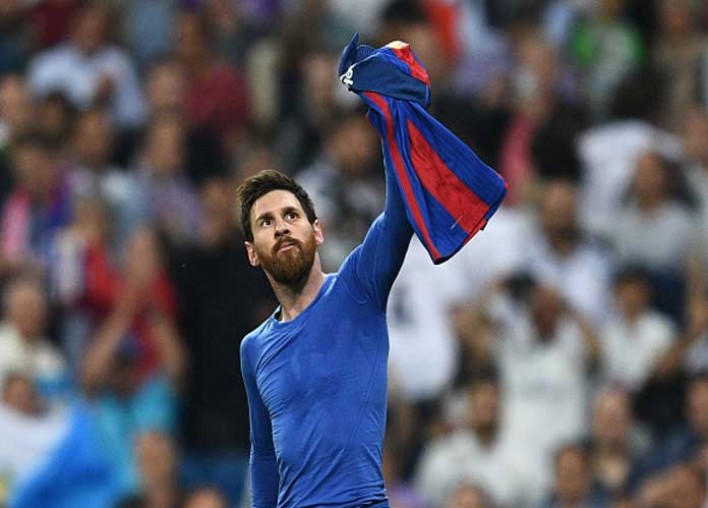 Spain was one of the countries impacted the most by the coronavirus pandemic, and although they tried to continue playing sports, it simply was not possible. The premier soccer league in Spain, La Liga, has had its season suspended since March. On Saturday, the league got some good news.

In a speech, Sanchez said that it is the right time for the return of La Liga. “The time has come to resume many daily activities,” he said. 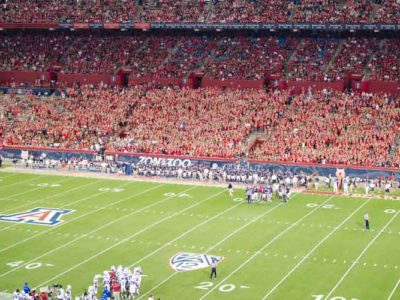