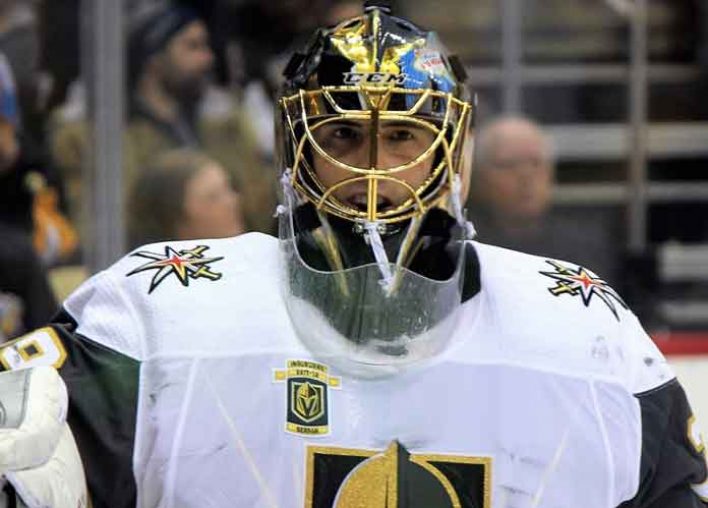 Jonathan Marchessault scored two goals and Marc-Andre Fleury put on a masterful performance to help lift the Vegas Golden Knights to a 3-1 victory over the Jets in Winnipeg on Monday night.

The Western Conference Finals are now tied 1-1 after Fleury made 30 saves in Game 2. Game 3 is set for Wednesday night in Las Vegas. The Jets won 4-2 in the series opener.

Tomas Tatar opened the scoring for Vegas 6:37 into the contest in his first appearance since May 2.

Marchessault first scored on a breakaway, which came after Reilly Smith took the puck in the neutral zone and fed him. Marchessault then back-handed a shot between goalie Connor Hellebuyck’s legs with just 2:38 remaining in the first period to make it 2-0. Hellebuyck stopped 25 shots for Winnipeg.

Halfway through the final period, Kyle Connor scored on the power play to bring his team within 2-1. However, Marchessault scored his second goal just 1:28 after that to make it 3-1 in favor of the Golden Knights.

The Golden Knights have not lost consecutive playoff games thus far this year. 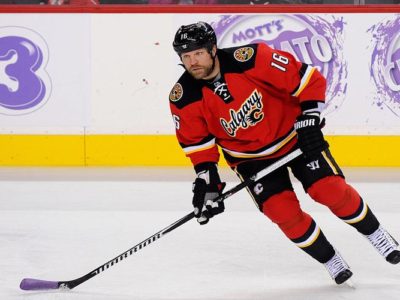