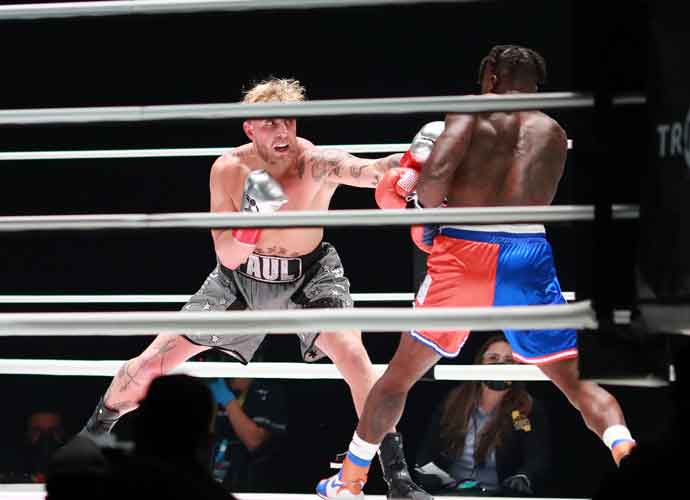 The controversial YouTuber-turned-boxer Jake Paul has been accused of sexual assault.

TikTok star Justine Paradise alleges that Paul forced her into a sex act without consent in the summer of 2019. Paradise posted a 20-minute YouTube video about the situation. The social media star did not initially talk about the assault because she had signed a non-disclosure agreement and thought it would have broken the contract.

In the video, Paradise said that the incident occurred at Paul’s Team 10 house in Los Angeles. The team house was where Paul and other social media stars lived and worked. All members of the house would often collaborate with one another. The house is where Paradise met Paul several times in June and July of 2019.

Paradise alleges that on July 20, 2019, she went into Paul’s room and the two kissed. She allegedly told Paul that she did not want to go further than kissing. “Normally, everybody respects me when I don’t want to do sexual things, so I thought that it was fine if I went in his room,” the TikTok star said. “I thought it would be fine to kiss him, because I thought he would stop if I didn’t want to do anything else.”

However, Paul allegedly did not respect her wishes and forced her to have oral sex. After the incident, Paradise attempted to reach out to Paul to talk about the incident but received no reply.

The newly-turned boxer responded to these allegations, denying any truth to the Tik Sok star’s statements. The boxer’s attorney, Daniel E. Gardenswartz, said Paul “categorically denies the allegation” and will pursue “legal action against those responsible for the defamation of character.”

This is further backed by Paul, who released a twitter statement denying the accusation. The boxer will be looking to pursue legal actions against Paradise for defamation.

The YouTuber-turned-boxer is scheduled to fight Ben Askren on Saturday, April 17. It will mark his third professional boxing match, and his toughest to date. Paul made headlines when he surprised many by knocking out former NBA player Nate Robinson in his second boxing fight.