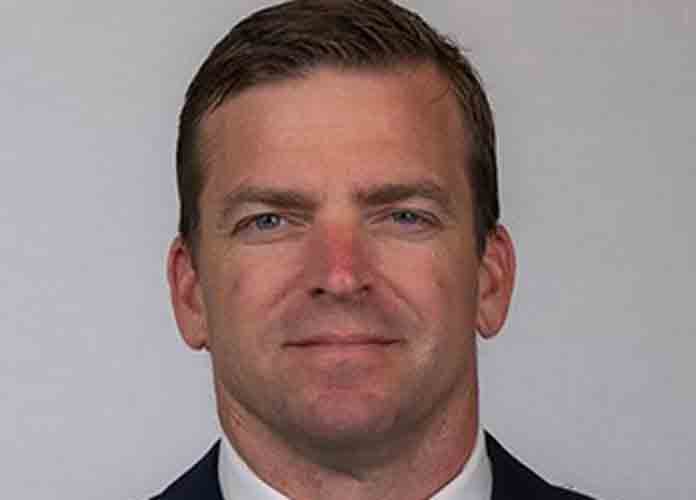 The University of Cal was suddenly made the subject of conversation this week when reports had come in that an intern, Paige Cornelius, who had been working with the team on the medical side had experienced sexual harassment. The news broke when Cornelius went to social media to tell her side of the story and express some of things she had to encounter.

Cornelius told ESPN she reached out to Cal athletic director Jim Knowlton, football coach Justin Wilcox and other staff about her experiences last fall but did not receive a response. This was partly the reason she went public with her story, she said. https://t.co/ijlKLLqJe8

Cornelius outlined what she said were several alleged instances of sexual harassment involving players, coaches and staff members, including being told, “I will get you fired if you do not have sex with me” by someone she identified as a member of the coaching staff. She went on to say she was told this in the middle of the red zone during a live practice.

“I will get you fired if you do not have sex with me”: Cal student and former sports intern Paige Cornelius accuses football coaches, staff and players of sexual harassment https://t.co/rU8xU4H7hU

The trauma Ms. Cornelius suffered was so severe she wrote in her Facebook post she had “medically withdrawn from school, seeking intensive therapy and psychiatry for the post-traumatic stress syndrome and anxiety that happened from the time I spent working for the Cal Football team.”

She said from the first day she started working there, she noticed that all the players and coaches on the Golden Bears squad were looking her up and down and examining her. At first, she tried to just brush it off as the “I’m the new intern” type of thing. But after that first practice, she had received numerous Instagram followers from members of the team who would later message her, inviting her to parties or to just hang out. She saw this as a normal part of college and didn’t see it as too weird until some members of the coaching staff proceeded to due the same.

“To no surprise, he found me on Instagram, and starting messaging me, for which I then blocked him,” she continued. “One day after practice, I realized he was following me home, as he was supposed to be going in the opposite direction, but was keeping a close pace behind me before he caught up to me outside my front door.”
Ms. Cornelius says she was the victim of very stalker-like behavior as well as periods of aggression in which staff members felt comfortable cornering her, grabbing her, or following her home. She said one coach cornered her before practice and asked her if she was attracted to him.

“No response,” Cornelius wrote. “Why not? Because that’s the business.”

Messages sent to Knowlton and Wilcox early Thursday were not immediately returned. UC Berkeley’s athletic department has referred Cornelius’ allegations to its Office for Prevention of Harassment and Discrimination.

“We are aware of the very disturbing public allegations made on social media,” Cal’s statement read. “Allegations of sexual violence and sexual harassment by campus employees are confidential unless officials determine policy is violated, and disciplinary action has been decided.”