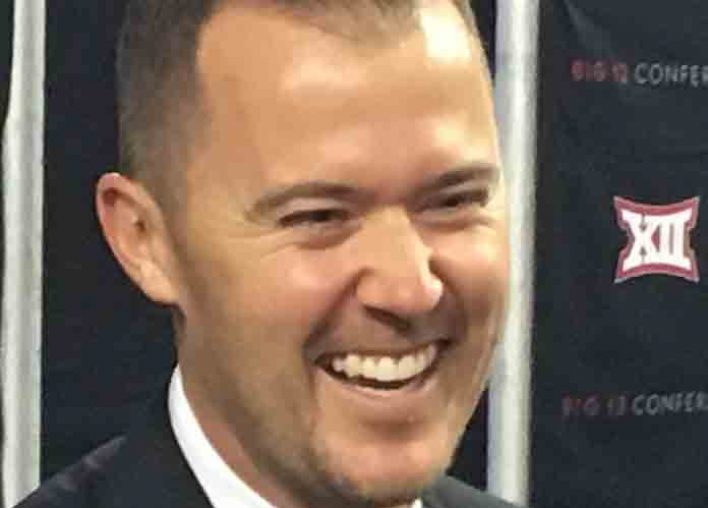 The University of Oklahoma made Lincoln Riley one of the top ten highest-paid coaches in college football on Wednesday, bumping his 2019 salary to $6 million.

Coach Riley, 35, has become one of the best coaches in college football by leading his team to the playoffs in back-to-back seasons and with those being his first two seasons.

Oklahoma was also the first program in history to produce Heisman-winning quarterbacks in consecutive seasons. Baker Mayfield was the first quarterback to win the Heisman at Oklahoma and he now starts for the Cleveland Browns. Kyle Murray, the second, isn’t in the NFL yet but is still a very high draft pick for teams waiting to make a choice.

Riley was normally only supposed to get 4.8 million this year but due to the team’s success this season as well last season the regents at the University of Oklahoma felt that he deserved a raise. They thus increased his annual salary to 6 million. Not including that already Riley is scheduled to make a 700,000 stay bonus for every year he remains with the Sooners.

With the OU Board of Regents meeting going on, this was Lincoln Riley a couple of weeks ago talking about his contract extension:

“You feel like you have great people in the trenches with you and people there to support you and give you what you need to be successful.” #sooners pic.twitter.com/yrAVrxmUo0

Riley had even received offers from NFL teams, another reason for his raise. With NFL GMs watching his style and seeing what he brings to the table, that could have been another incentive for the regents at Oklahoma to offer him a raise, Oklahoma not wanting to lose their star coach to a financial situation. Riley can also net up to $750,000 annually in performance bonuses.

It was also announced by the regents Riley’s new defensive coordinator, Alex Grinch, will make $1.4 million in his first season at Oklahoma. 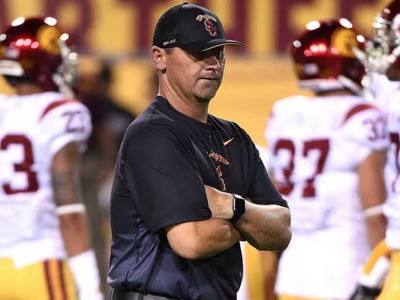