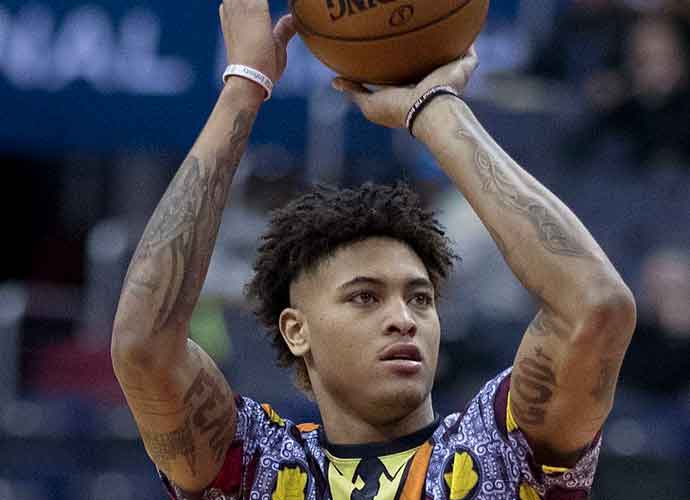 The trades continue as the Golden State Warriors have traded for Kelly Oubre Jr.

Oubre’s contract will be absorbed into the Warrior’s trade exception that was created when they traded away Andre Iguodala to the Memphis Grizzlies in 2019. This trade addition adds to the Golden State’s growing luxury tax bill. The Warriors luxury tax bill could be hitting an enormous $134 million. However, it is looking likely that it will not be the last acquisition or signing by the team. The Warriors could use their mid-level exception or get a disabled player exception after Klay Thompson suffered a season-ending injury on Wednesday.

By acquiring Oubre it would give the Warriors a player who starts at shooting guard with Thompson out for the next season. Thompson had suffered a torn Achilles on Wednesday that ended his season even before it started. For Golden State, it was not something they wanted to hear as they were looking for another championship run. While Oubre is not like Thompson, he is still a solid player who contributes to the team.