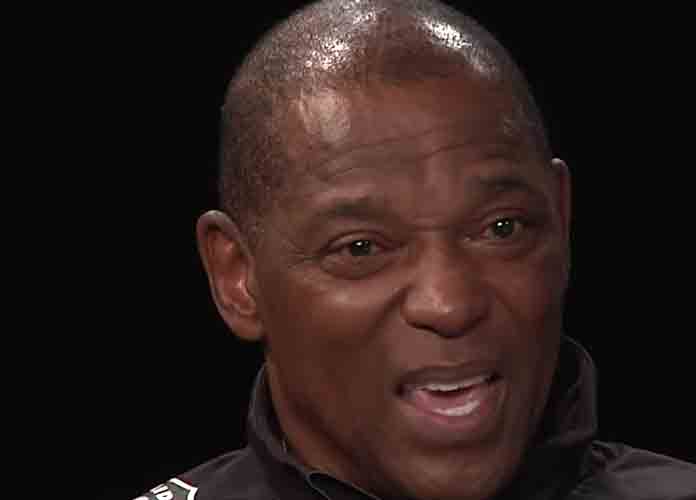 Branch was a receiver for the Raiders, and was a key piece of their former glory years of the late 1970s and early 80s. Fred Biletnikoff partnered with Branch on the receiving end to help Ken Stabler, the popular Raiders quarterback. The trio, along with the dominant offensive line the Raiders were equipped with, ran the AFC West for five years.

According to investigators in Arizona, Branch died from natural causes, but no official information has been released for the cause of death. Police found his body in Bullhead City, Arizona, around 3:40 local time. The Mohave County Medical Examine have his body now, and more information will be released. His 71st birthday was two days prior to him passing away on Saturday.

“When you were across from him, there was fear there,” said Ronnie Lott, a former San Francisco 49ers and Raiders safety, in a video dedicated to Branch.

“He changed the way the game, and the way the game was played as a wide receiver,” said Mel Blount, the Hall of Famer Pittsburgh Steelers corner, who went up against Branch multiple times.  “People started going out looking for speed, and looking for guys like Cliff Branch.”

Branch was a flashy receiver with jaw-dropping ability. He finished his pro career with over 500 catches for 8,685 yards, an average of 17.3 yards per reception. He finished in the end-zone category with 67 total touchdowns. He was a Hall of Fame semifinalist in 2004 and 2010, but was never truly enshrined. He leaves behind a strong legacy with the NFL and the Raiders organization.

Former major athletes in the NFL went to social media to honor Branch. Including the legend Tim Brown, who said on Twitter, “my heart is broken hearing the news of Cliff Branch passing! A few years back we shared the stage for the induction into the CAHOF. It’s a moment now even more special #Rip21.”

"Cliff Was My Best Friend.. I Will Miss Him Dearly"
-MD-

In a time of celebration for fellow players being inducted into the pro football HOF I’m saddened to hear about the passing of cliff branch. Another great player that won’t be here to see himself inducted. Love you Cliff @Raiders