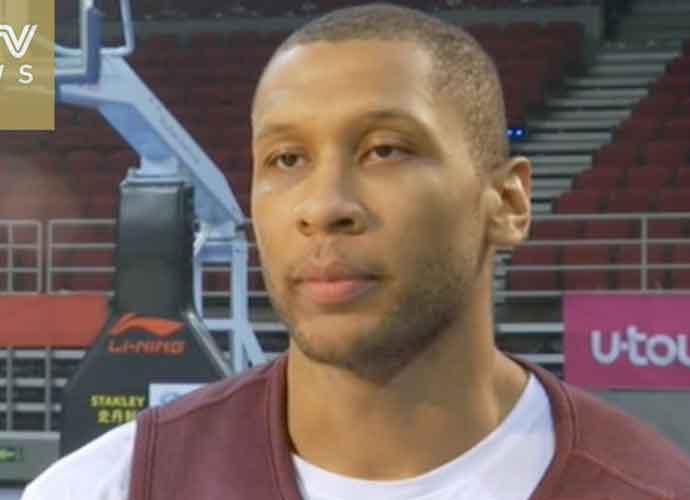 Former NBA player Randolph Morris has been indicted on charges of wire fraud and tax evasion by a federal grand jury.

Morris allegedly failed to report the $13 million he earned from 2010 to 2017 during his tenure with the Chinese Basketball Association. Morris faces a total of 11 counts for his crime.

During Morris’s tenure with the Beijing Ducks from 2015 to 2017, he falsely submitted income reports in each of those three years. The former NBA player has cost the state of Kentucky more than $400,000, according to the U.S. Attorney General’s office.

The forward faces up to 20 years in jail on each of three wire-fraud counts if convicted. The other eight charges only have a maximum sentence of three years.