Former Dodger Yu Darvish Says Astros Should Be Stripped Of Their Title Due To Sign-Stealing Scandal - uSports.org 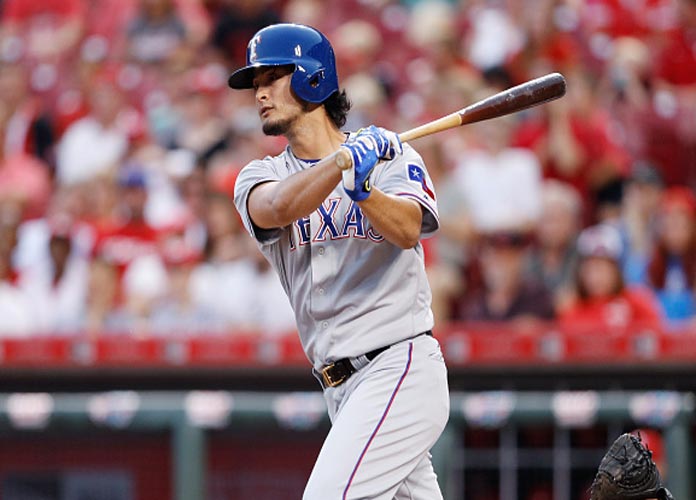 Yu Darvish #11 of the Texas Rangers

Former Los Angeles Dodgers pitcher Yu Darvish is another player coming out to voice his opinions about the Houston Astros sign stealing scandal. Darvish, who was a member of the Dodgers when they lost to Houston in the 2017 World Series, believes they should be stripped of their title.

“It’s like the Olympics,” Darvish said to ESPN’s Jesse Rogers. “When a player cheats, you can’t have a gold medal, right? But they still have a World Series title. It [feels] weird.”

Aside from the result, Darvish is upset about the apologies from the guilty players.

“So they cheat, I think they shouldn’t talk right now,” he said. “Some people lost their job. They have to show more apology. I don’t feel anything from those guys.”

The Japanese pitcher noted the players who lost their jobs from the scandal, including Mike Bolsinger and Seth Lugo. Bolsinger has filed a lawsuit against Houston after a bad game harmed his career, while Lugo argued a game against the Astros had an impact on his career and prevented him from being a starter.

Darvish signed a six-year, $126 million deal with the Chicago Cubs, and looking ahead to the schedule, it seems the Cubs won’t play the Astros at all this season.