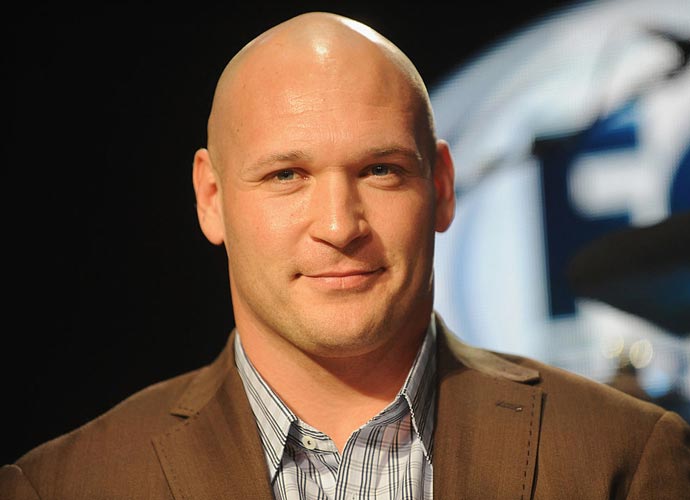 Former Chicago Bears linebacker Brian Urlacher spent all 13 years of his NFL career playing for the Bears, and was known for his baldness. Urlacher had actually shaved his head since high school, almost 20 years ago.

In an appearance Tuesday morning on Chicago’s WGN News, however, he showed off his new, medically restored full head of hair, which he had hidden beneath a hat for the past four months.

Urlacher has also reportedly become a spokesperson for RESTORE, the hair transplant facility that turned this linebacker into a friendly insurance salesman.

The former linebacker underwent the procedure last November, but legitimate hair didn’t begin to show up until about four months ago.