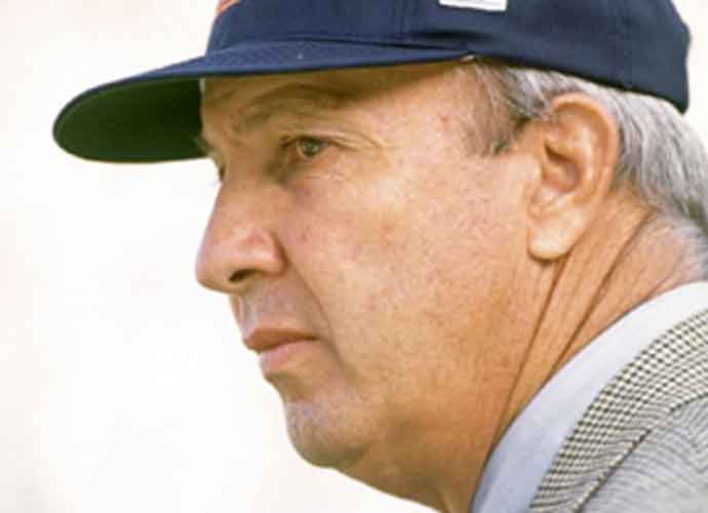 A couple weeks ago, former Auburn football head coach and athletic director Pat Dye, and how he tested positive for COVID-19. On Monday, Dye died at the age of 80.

According to Lee County Coroner, Bill Harris, Dye died due to complications from kidney and liver failure. Dye was taken to the hospital due to renal problems and despite testing positive for COVID-19, he was asymptomatic.

In a statement on Monday, Dye’s son, Pat Dye Jr., said that he and his family appreciate all the support. “On behalf of our family, I want to thank all of the people from around the country who have offered their support and admiration for Dad these past several days,” he said. “Dad would be honored and humbled to know about this overwhelming outreach. The world has lost a pretty good football coach and a great man. He was beloved, he touched so many lives and he will be missed by many, especially our family.”

During his 12 seasons as Auburn’s football coach, Dye had a record of 99-39-4, which included a 6-2-1 record in bowl games. During Dye’s tenure, Auburn won a share of four SEC championships. This led Dye to being inducted into the College Football Hall of Fame in 2005, and having the field that Auburn plays on named after him.

Auburn’s current head coach, Gus Malzahn, issued a statement on Dye’s passing. “Coach Dye was much more than a hall of fame coach and administrator at Auburn,” he said. “He was an Auburn leader and visionary. He not only returned the football program back to national prominence during his tenure, but was a key figure in bringing the Iron Bowl to Auburn and made an impact on the university and in the community. He embodied what Auburn is about: hard work, toughness and a blue collar mentality.” 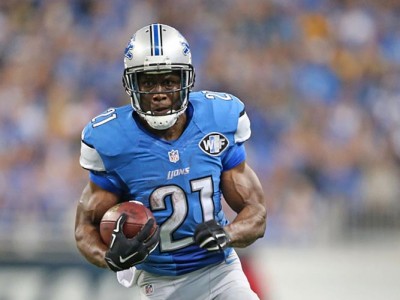