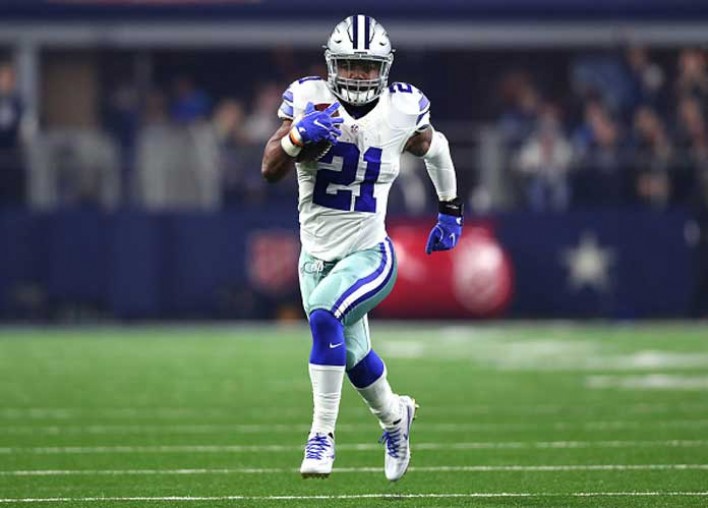 Show me the money? That football team playing in the monstrous AT&T Stadium every Sunday afternoon certainly can. While the Dallas Cowboys continued their 23–year Super Bowl drought after losing a playoff matchup last January against the eventual NFC Champions, the Los Angeles Rams, the team continues to thrive another way.

Despite their on–field failure, the latest Forbes report hailed “America’s team,” as true economic winners who now tower over all other sports franchises after the magazine listed them as the most valuable sports franchise at $5 billion.

The Dallas Cowboys are ranked as the world’s most valuable sports franchise in 2019, per @Forbes 💰

The franchise is valued at $5B pic.twitter.com/3I5gBJPIEw

The Cowboys stand as no stranger to this achievement after earning the top spot for the fourth straight year now. Other teams following close behind include the New York Yankees at $4.6 billion, Real Madrid at $4.24 billion, Barcelona at $4.02 billion and the New York Knicks at $4 billion.

When looking at the revenue that the Cowboys generate each season, the massive moneybags that Dallas consistently reels in year after year become clear. According to Forbes, last year, nine out of the 50 most watched television events were Dallas Cowboys regular season football games. The historic NFL team also apparently generates a whopping $340 million annually from sponsorships and revenue, a figure that doubles every other NFL team.

A decently sized assembly compiling with other NFL clubs breaking into the top fifty include the New England Patriots, New York Giants and the Rams. With said teams, as well as 22 others filling in behind Dallas, the NFL leads all sporting venues fiscally. With $26 billion, the NFL nearly triples the money that the next league behind them, the MLB, rakes in every year.

The extremely proud and always charismatic Cowboys owner Jerry Jones spoke about his team’s ability to turn profits. “On and off the field, in season and out of season, there is a small soap opera going on every day. Everyone knows that marketing, especially in this day and time, is just another way to promote the circus, so to speak,” said Jones while featured on the YES Network last fall.

As they look to hopefully solve the other portion of the puzzle and translate their off–field success onto the gridiron, the Cowboys await another chance to recapture the Lombardi Trophy once the next NFL season begins this September. 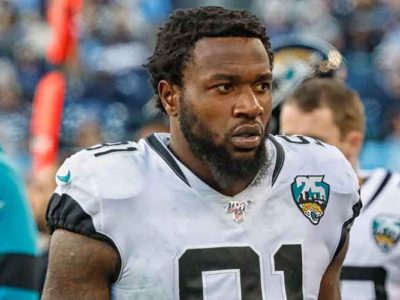