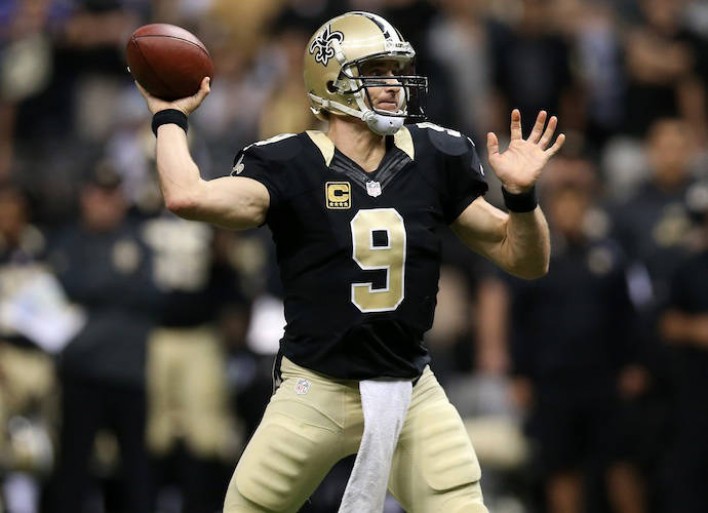 Falcons Shock With 26-9 Win Over Saints

Nothing was more surprising than the Falcons victory over the Saints this week. A Super Bowl team just three seasons ago, the Falcons have been on a downhill spiral ever since. With records opposing each others the Falcons at 1-7 and the Saints at 7-1, it seemed like the game was decided before the whistle. Yet at everyone’s shock, the Falcons crushed the Saints.

One would assume that because the Saints were coming off a bye week, they would be rested and ready to keep marching, but no. The Saints looked like a team who was confused and gone from action. Drew Brees was sacked six times which is ridiculous considering they had seven sacks their whole season. The Falcons looked like a new team. New Orleans committed 12 penalties, which is completely out of character. The Saints along with fans were surprised, but they aren’t giving up just yet. With many people still considering the Saints a Super Bowl-caliber team, there is enough confidence in the locker room to inspire more victories.

Next round, the New Orleans plays Tampa Bay, their Gulf coast neighbors and then Carolina. If the Saints want to be in that Super Bowl conversation, they have to go back to the drawing board and come back ready for Tampa Bay.

Drew Brees Issues Second Apology For His Remarks On The Flag