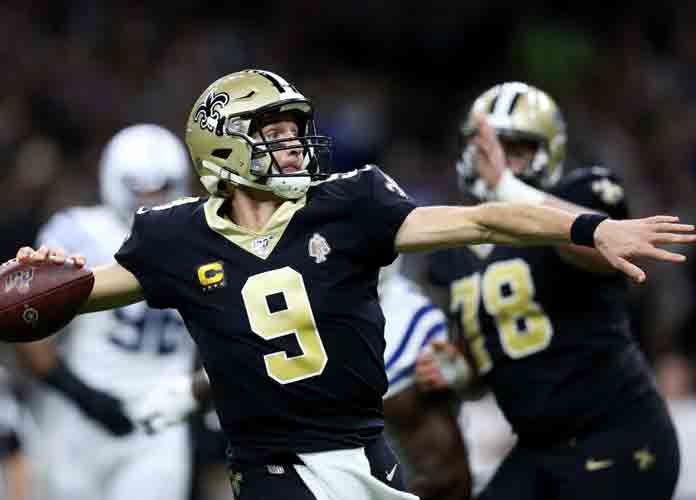 NBC Sports Chairman Pete Bevacqua said that decision to not bring Brees back was mutual and was due to the talks between both parties about Bree’s spending more time with his family. “The unbelievable busyness of an NFL career and then really not taking a break at all and launching right in with us with both Notre Dame football and the NFL, it was certainly an around-the-clock assignment,” Bevacqua said. “This was definitely a lifestyle choice for him, which is totally understandable.”

Brees signed a multi-year contract with NBA prior to the end of his NFL career. The 43-year-old had been on the call as an analyst for Notre Dame with Mike Tirico and was a panelist on NBC’s Football Night In America pregame show. He also called the playoff matchup between the Las Vegas Raiders and Cincinnati Bengals.

Despite speculation from media about my future this fall, I’m currently undecided. I may work for NBC, I may play football again, I may focus on business and philanthropy, I may train for the pickleball tour, senior golf tour, coach my kids or all of the above. I’ll let you know

Many people assumed that Brees would take Cris Collinsworth‘s role as an analyst on Sunday Night Football, due to Al Michaels‘s move to Amazon Prime, but that isn’t the case as Tirico slides to the play-by-play spot with Collinsworth remaining in his role. Brees still remains under contract with NBC and there are spots open for him, however, it is likely that Brees will not take an on-air role this season. Brees had previously made headlines when he tweeted about leaving retirement to possibly play again, however, Saints’ coach Dennis Allen brushed off that possibility saying that the tweet was likely made “in jest.”

Bevacqua said that although Brees will not return, he felt as if he did a fantastic job as an analyst. “It was a new role, and everyone has a learning curve. I think he did an unbelievable job with Notre Dame and improved every week. He was always unbelievably prepared, curious about how things were handled and the work that went into it,” he said. It is unclear who will fill Brees’ vacant spot.