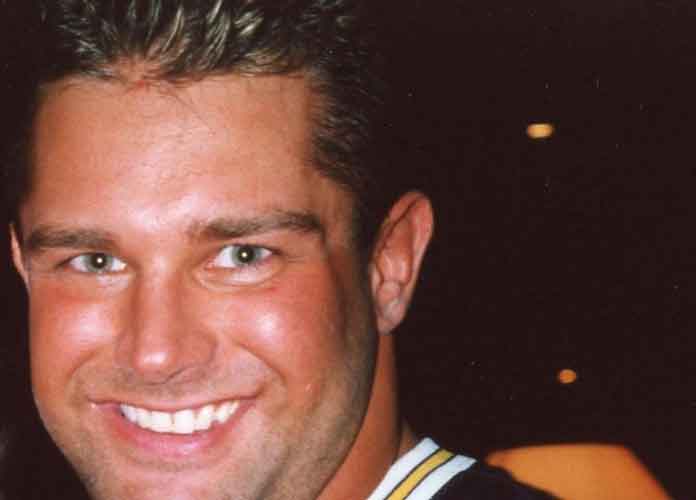 Former WWE wrestler Brian Christopher Lawler died Sunday at age 46 after being found hanging in his jail cell in Memphis.

According to TMZ, Lawler committed suicide. Lawler, whom WWE said was known as “Too Cool’s Grandmaster Sexay,” had been reportedly booked for driving under the influence and avoiding arrest. Lawler had been placed on life support after his suicide attempt, per TMZ.

Another American wrestler, the Croatian-born Josip Peruzovic, also died at age 70 on Sunday. Peruzovic was best known under his ring name Nikolai Volkoff.

Lawler started his pro wrestling career in the late 1980s as a member of the U.S. Wrestling Association. He then joined WWE (formerly WWF) in 1997. His last appearance at a WWE event was in February 2014. His father, 68-year-old Jerry “The King” Lawler, is also a famous former wrestler.

Here are tributes to Lawler and Peruzovic from around the wrestling community:

Incredibly sad news about the passing of Brian Christopher. A tragic loss of life. Both @StephMcMahon and I are thinking of Jerry Lawler and the entire Lawler family this evening. https://t.co/Siqrx5Vt1c

The entire staff of #MCW Pro Wrestling would like to offer its heartfelt condolences to the family and friends of former #WWE Star Brian Lawler.#RIPBrianLawler pic.twitter.com/2e5F5wBrMd

Sorry to hear about the passing of #BrianChristopher. From USWA to #WWE and Too Cool, he oozed charisma and wasn’t afraid to put himself out there to entertain an audience. And he had some of the best facial expressions in wrestling. #RIPBrianLawler pic.twitter.com/z9ru1YCQHP

Too cool we’re such a huge part of not only wrestling, but pop culture for our generation. Such a shame to hear of the passing of one of @WWE most memorable performers. #RIPBrianLawler

GOD BLESS THE BRIAN LAWLER. @JerryLawler MY HEART GO TO YOU MY BROTHER. pic.twitter.com/4RkLnB40gy

.@WWE is saddened about the passing of Nikolai Volkoff. pic.twitter.com/wDANbxGHP7

Other wrestlers who have died this year include Johnny Valiant, Leon “Vader” White and Bruno Sammartino.