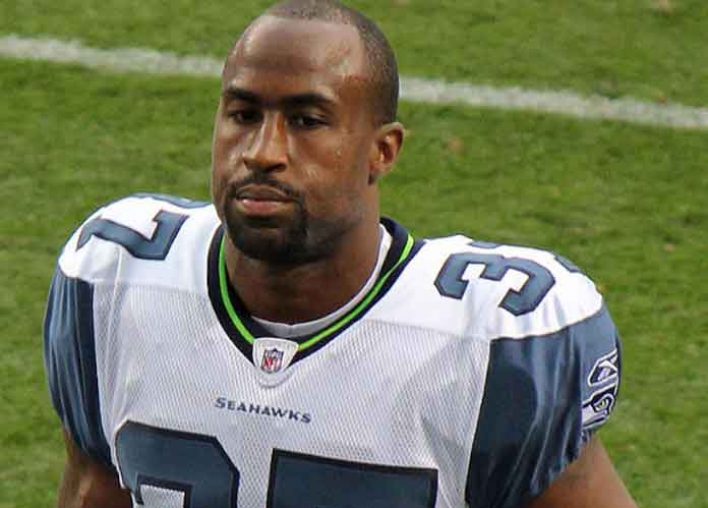 Prosecutors say former NFL CB Browner, 34, has been sentenced to eight years in prison for trying to kill his ex-girlfriend after breaking into her Southern California home back in July.

The Los Angeles County District Attorney’s Office says Browner’s sentence came Tuesday after pleading no contest to attempted murder as part of a deal with prosecutors.

Browner also pleaded guilty to two misdemeanor counts of cruelty to a child.

The judge ordered Browner to stay away from the victim and her two children for ten years.

Browner, who won Super Bowls with the Seattle Seahawks and New England Patriots, was arrested in July by La Verne police for breaking and entering into the residence of a woman with whom he once had a relationship and for fleeing the scene after stealing a Rolex within the home.

Investigators said Browner broke into the apartment, chased and dragged the woman and then tried to smother her in a carpet.

Browner will serve his time in state prison in Los Angeles County Superior Court in Pomona.

Browner attended Oregon State but went undrafted in 2005. He got his claim to fame as a member of the dynamic “Legion of Boom” backfield for the Seahawks. Browner made a Pro Bowl and won a Super Bowl ring in 2014.

The next season, the cornerback went to the New England Patriots and won another Super Bowl. He played one more year, ending hi NFL career with the New Orleans Saints. 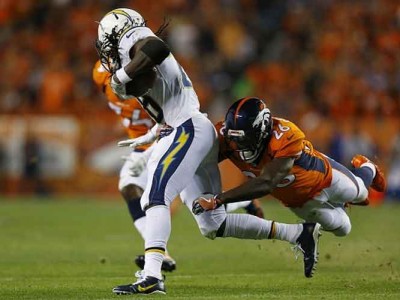