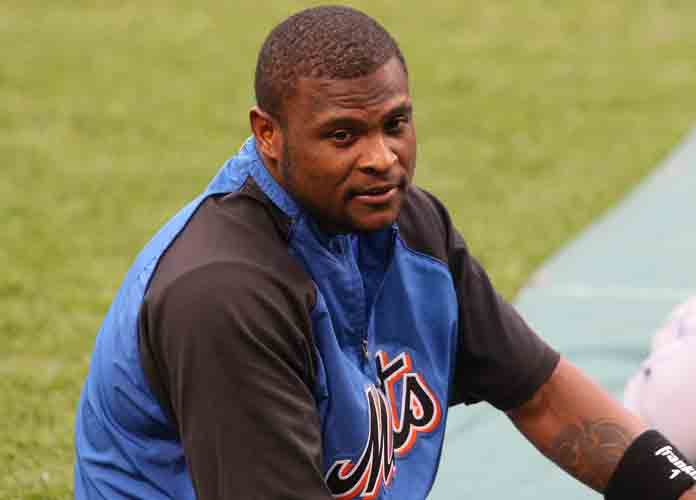 Castillo, 43, formerly played as an infielder for the New York Mets and then-Florida Marlins, while 45-year-old Dotel was a pitcher for the Kansas City Royals, among many other teams. Castillo is not to be confused with the current Cincinnati Reds player of the same name. Both players are Dominican.

NPR reported that Rodriguez called Peralta’s criminal network “the most important drug trafficking structure in the region.” Peralta is also being investigated for alleged money laundering.

EX-BASEBALL PLAYERS BUST: Retired pitched Octavio Dotel is in custody and former infielder Luis Castillo was cited as authorities in the Dominican Republic moved in to arrest more than a dozen people in an alleged drug operation. @DavidMuir reports. https://t.co/6SyVDuwdCP pic.twitter.com/q5vIWRL4wJ

Dotel is one of several suspects who has been arrested and is one of the 18 individuals tied to the alleged drug lord. The exact nature of Dotel and Castillo’s involvement in the operation remains unknown.

The Drug Enforcement Administration and the FBI both exchanged information with Rodriguez’s team as part of the investigation into the alleged drug bust.

The U.S. Treasury Department sanctioned Peralta and his team on Tuesday, calling them “significant narcotics traffickers.” The department claimed cocaine and opioids were among the drugs that were trafficked and also accused Peralta and his organization of laundering money and trafficking women.

On Tuesday, Castillo posted on Instagram a screenshot of a press conference Rodriguez gave with a headline in Spanish that implicated the former infielder and Dotel in the drug trafficking operation.

“Only God knows the truth,” Castillo captioned the photo in Spanish. “And Jesus died for the truth, Amen.”