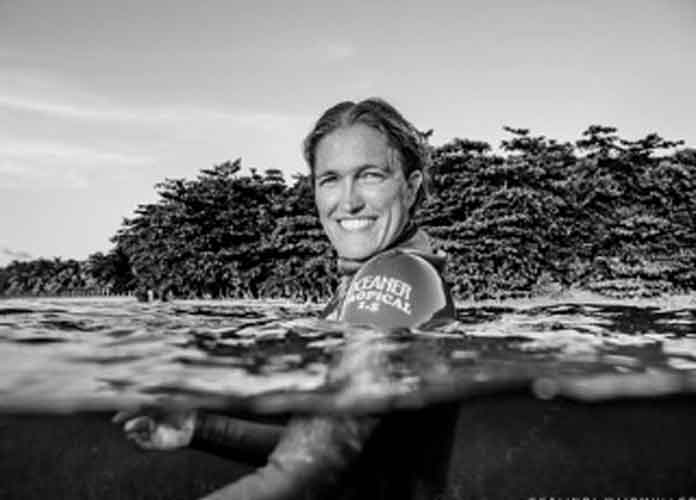 Free diver Kerry Hollowell, 41, didn’t begin deep-sea diving until she was in her 30s, but she has made quite a name for herself in the sport.

The North Carolina native explained in an exclusive interview with uSports what is the best advice — of any kind — she has ever kept with her.

“I don’t know the specific words that somebody used, but being encouraged to be different, and going against the grain,” Hollowell said with a laugh. “That was initially very difficult for me when I was a teenager: I tried to fit in and I tried to be like what everybody expects of you, and I was lucky enough to have some mentors that saw me as ‘you know, this girl isn’t like other people,’ it’s not good or bad. It’s just different.”

Hollowell said this mentality has helped her embrace a whole new lifestyle.

“I travel the world, I free-dive, and I do these things that many people find fascinating and also maybe a little crazy,” she said. “I’m not married and I don’t have kids, so I have different focuses. Just embracing those differences in how I see the world and how I think is the best mentorship I got in my early years.”

Hollowell also works as a diving instructor for Performance Freediving International, as well as an Emergency Medicine Doctor in North Carolina. She follows a very specific training routine and alkaline diet.