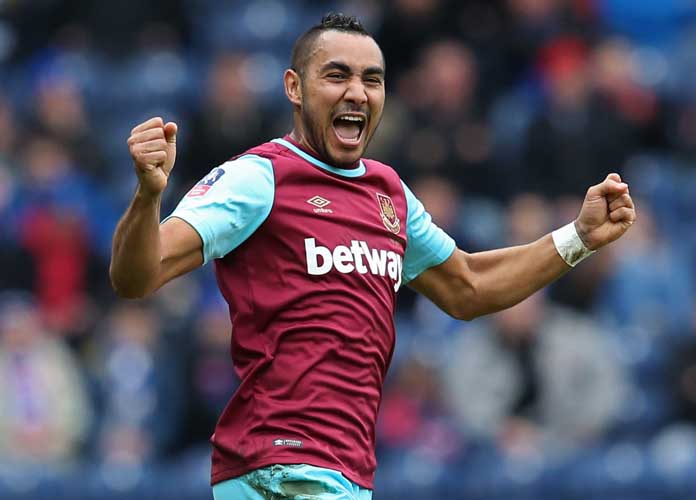 West Ham is not prepared to sell the 29-year-old French forward, however. Payet has recently been linked to several moves.

It is understood the Hammers recently turned down a £19.1 million ($23.29 million) bid for Payet by his former team, French club Marseille.

“We have said we don’t want to sell our best players but Payet does not want to play for us,” Bilic said. “We are not going to sell him.”

Payet excelled in his first season with the London club, scoring 12 goals and earning a nomination for the PFA Players’ Player of the Year award.

In February 2016 he signed a new contract that tied him to West Ham until the summer of 2021.

Payet has netted five goals thus far this season, and British publication The Sun reported last week that Bilic had ordered him to improve his attitude.

“I expect from him to come back and to show commitment and determination to the team like the team has shown to him,” Bilic said on Thursday. “We aren’t going to sell him. It’s not a money issue or anything. We want to keep our best players.

“I spoke to the chairman and this is not a money issue. We gave him a long contract because we want him to stay.”

Payet was kept on the bench for Friday’s 5-0 FA Cup loss to Manchester City.

“He’s probably been tapped up by some clubs or whatever,” added Bilic, who also confirmed that the player is not training with the first team. “That is usual at this time of year.

“But until he changes his attitude he is out of the team and he’s not going to train with us.”

West Ham’s last victory was a 4-1 win against Swansea City on Dec. 26. The team is 13th in the Premier League, and will next host Crystal Palace on Saturday.