Are you sick of the old NFL helmets? It seems like every few months some talented designers, with a lot of free time, decide to reimagine or redesign various sports teams’ uniforms. Well the good folks at Deeyung Entertainment decided to do just that with the helmets of all 32 NFL teams: and while most of these projects fail, it appears Dylan Young’s Fresh Football Helmets have become a viral hit.

Alt. helmet concept designs for all 32 NFL teams. These fea. some different ones than the article on @BleacherReport. pic.twitter.com/PEBNhw7fbN

While not all of them work, they are at least a bit more imaginative than some of the helmets now. Here are just a few of uSports’ favorite. 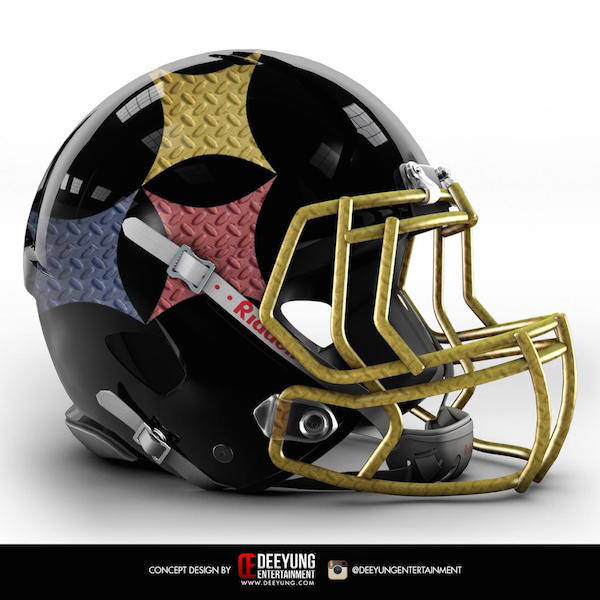 If you want to see the rest, just scroll throw the window below: the post is only a day old and it has already surpassed over a million views on imgur. While the NFL are unlikely to change helmet designs, the new logos are a fun thing that fans could debate over: especially since, in one variation my New York Giants are given an American flag background.