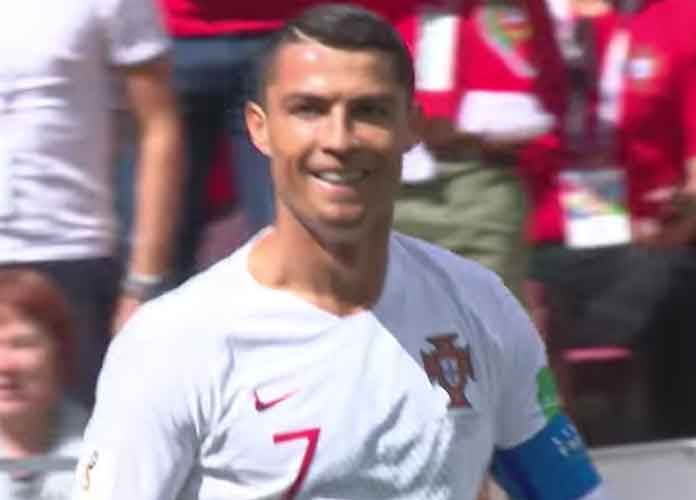 Cristiano Ronaldo Will Not Face Criminal Charges For 2009 Rape Accusation

“The allegations of sexual assault against Cristiano Ronaldo cannot be proven beyond a reasonable doubt,” the district attorney’s office said in a news release. “Therefore, no charges will be forthcoming.”

The district attorney’s office said that in 2009, Kathryn Mayorga (the accuser of Ronaldo) called the LVPD to report that she was the victim of sexual assault. Since Mayorga refused to identify who was responsible for assaulting her, the police “were unable to follow investigative protocols.” Leading to the investigation being closed.

Ronaldo and the woman negotiated a civil settlement of $375,000 a year later in 2010. However, the case did not end there. Last year, Mayorga called the Las Vegas Police Department and identified Ronaldo as her assailant to re-open the case.

Cristiano Ronaldo will not face prosecution over allegations of sexual assault in Las Vegas 10 years ago, lawyers say.

Ronaldo and Mayorga reportedly first met at the Rain nightclub inside the Palms Hotel and Casino on June 13, 2009. Ronaldo allegedly invited Mayorga up to his penthouse suite, asking Mayorga to join him in the jacuzzi.

As Mayorga changed in the bathroom into a pair of shorts and a t-shirt that Ronaldo gave her, Ronaldo approached her naked, asking for oral sex. Mayorga says she refused, and that Ronaldo then dragged her into his bedroom. Mayorga then claims that Ronaldo proceeded to rape her as she screamed, “No, No, No!”

“The psychological trauma of the sexual assault, the fear of public humiliation and retaliation and the reiteration of those fears by law enforcement and medical providers left plaintiff terrified and unable to act or advocate for herself,” the lawsuit claims.