Craig Sager's Family Announces His Leukemia is Back - uSports.org 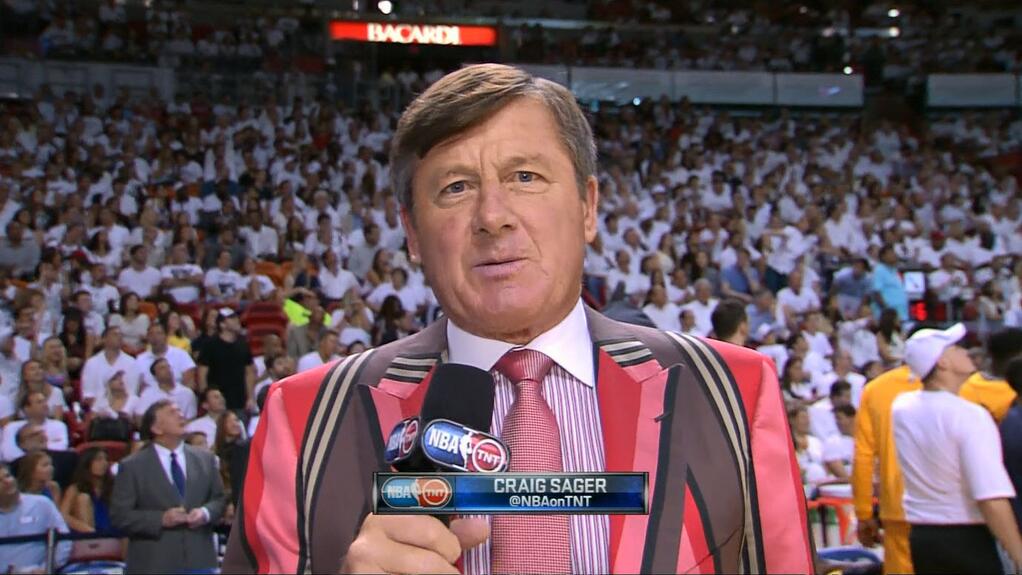 Craig Sager’s Family Announces His Leukemia is Back

Beloved Turner Sports sideline reporter Craig Sager has suffered a setback as the leukemia he fought for the past year has returned. His son Craig Sager, Jr. announced the news last night on Twitter.

We wanted to ensure he was taken care of & that we knew what the next steps were before we shared this #SagerStrong pic.twitter.com/IhUM2nK8yl

Sager was originally slated to call the NCAA Tournament for CBS and Turner, but was sidelined after coming down with the flu. He had made his return to television earlier in the month by reporting from the sidelines during an NBA on TNT telecast between the Bulls and Thunder. There is no word on whether Sager will be healthy enough to return for TNT’s coverage of the NBA Playoffs in the upcoming weeks.

Sager, who’s known for his distinctive outfits and memorable interviews, has been broadcasting since 1972. He has been a part of Turner Sports since joining sister network CNN in 1981 and has done reporting for the NBA, MLB, NCAA Tournament, Winter Olympics, and more in his time there.