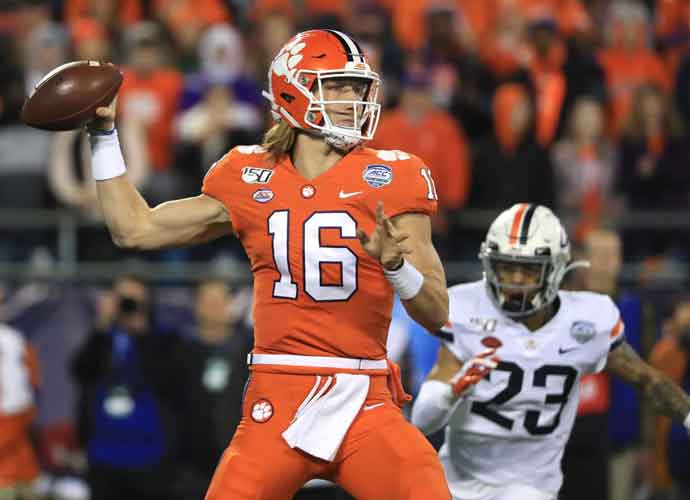 The defending national champions have gotten one step closer for a shot at repeating as they compete for a chance to get their third crown in four years. The third-ranked Clemson Tigers (13-0) crushed Virginia (9-4) by a final of 62-17, claiming their fifth straight ACC title and extending their win streak to 28 games in a row.

Virginia showed creativity in their execution early on, but as ACC teams know, if your not perfect on every snap, then Clemson will take you down. Although they seemed to make Clemson sweat in the beginning, the gap grew too great for the Cavaliers to bounce back.

Virginia quarterback Bryce Perkins was 27 of 43 for 266 yards, throwing two touchdowns and two interceptions. He also had 17 carries for 58 yards. Perkins had 324 of Virginia’s 387 yards, proving why he was the ACC’s leader in total offense. Wide receiver Hasise Dubois had 130 yards on the day with ten receptions and one touchdown.

With Clemson having a solid hold on the number three spot, the debate now lies in whether or not they will face LSU or Ohio State in the semifinals. With no equals in the ACC, the Tigers certainly showed their claws, but will that be enough to match the SEC dominance of LSU or the Big Ten force in the Buckeyes.