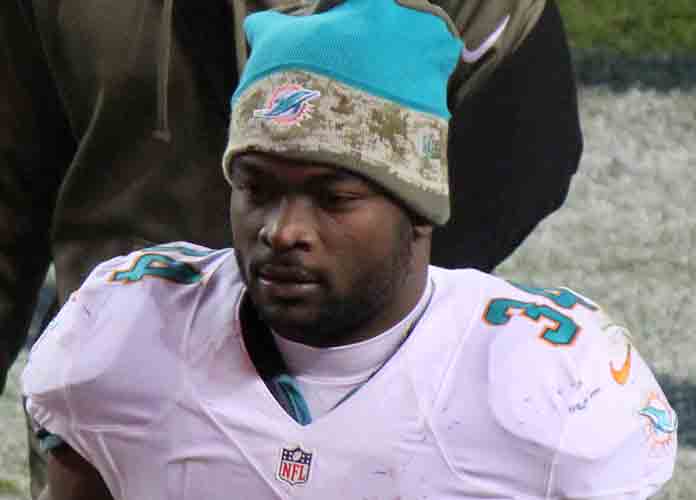 It appears that 2,151 yards paired with 15 touchdowns over a two-year span fill out the difficult yet necessary job requirements for the next Kansas City Chiefs ball carrier, as Kareem Hunt now finds himself wearing brown rather than red after his domestic abuse charges ended his Kansas City tenure.

The Chiefs made clear this week that once un–drafted fifth year player Damien Williams will get the first crack at matching the former league–leader’s rushing production. Offensive coordinator Eric Bieniemy made clear the team’s direction moving forward as he stated, “Damien Williams is our starter. We expect him to excel in the role.”

While Williams only found the end zone twice last year and eclipsed just 256 yards, his promising 5.1 yards per carry and 129-yard AFC Championship performance warrants optimism for the former Miami Dolphin come game time. Former Browns, Jaguars and 49ers running back Carlos Hyde will most likely serve as Williams’ understudy, standing in as the always appreciated veteran presence still with play–making abilities yet a strong locker room presence to mentor younger players such as Williams. Williams currently remains tied to a two-year, $1.8 million dollar extension. However, if his production rises anywhere near Hunt’s prior to his release, the young back could solidify his position within Kansas City, while also adding some extra zeroes to the ends of his checks.

If Damien Williams is the Chiefs starting running back for 16 games in 2019, he’s going to be worth a second round pick, at least.

Yes, there’s more risk with him than most of the players in that range. But there’s no less upside.

Chiefs OC Eric Bieniemy has declared Damien Williams the team’s starting running back. Where would you pick him in your fantasy draft? pic.twitter.com/A7IeRYTiMs

Kansas City will kick off its season out west against the Los Angeles Chargers on Sunday, September 9, while later facing Hunt during his scheduled first game back from suspension in Cleveland on Sunday, November 4.