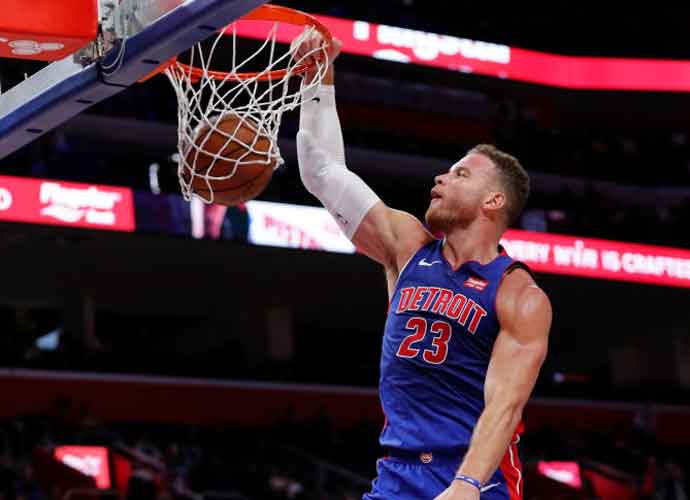 Six-time All-Star Blake Griffin will be joining the Brooklyn Nets for the rest of the season.

Griffin and the Detriot Pistons agreed on a contract buyout after the organization put a focus on rebuilding. Griffin cleared waivers on Sunday, allowing him to sign with a team of his choice. The forward was a target of various NBA contending teams, but he decided on joining the star-studded Nets.

For Brooklyn, the team will have to offer the 31-year-old forward a veteran’s minimum in order to sign him. The former All-Star will be joining a stacked Nets team with superstars Kevin Durant, James Harden and Kyrie Irving. The Nets are currently second in the Eastern Conference and half a game behind the Philadelphia 76ers for first place.