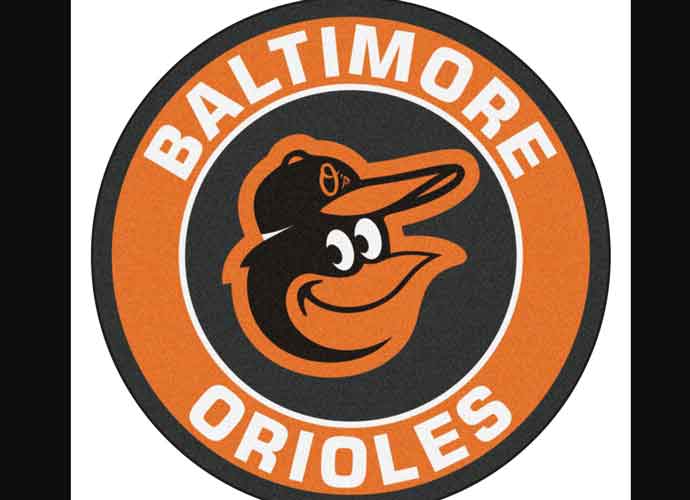 The Atlanta Braves handed the Baltimore Orioles their 18th straight loss on Sunday. It was the longest losing streak since the Kansas City Royals lost 19 times in a row in 2005.

The loss on Sunday was the closest game that Baltimore has played recently. The 3-1 loss marked the third time that Baltimore had lost by two runs or fewer. Baltimore is three losses away from matching a franchise and American League record of 21 straight losses set in 1988.

“I thought today was going to be the day,” Means said. “Felt good, felt like things were going in our favor, and it just didn’t happen.”

The Braves were the opposite of the Orioles as they won eight straight games heading into their Sunday win. However, despite Baltimore’s struggles, Braves manager Brian Snitker did not take them too lightly.

“These teams, they’re in a tough situation sometimes,” Snitker said. “It’s real easy to go into that situation and get swept before you know what the heck happened.”

This sentiment was echoed by Braves right-hand pitcher Touki Toussaint.

“We just take every win for what it is, and then [move] on to the next one,” Toussaint said. “We know how hard this game is.”

Atlanta took a 3-0 lead in the top of the fourth inning. Jorge Soler hit a solo home run to give Atlanta a 1-0 lead. Later in the same inning, Adam Duvall’s double made it 3-0. At the bottom of the fourth inning, Ramon Urias hit an RBI double with two outs for the only Baltimore run. The Orioles went 1 for 9 with men in scoring position.

“I have no problem with effort,” O’s manager Brandon Hyde said. “We’re not winning games. We’re not executing. We’re very inexperienced. We got beat this series by good pitching.”

Atlanta has now won nine straight games and won 16 of their last 18 games. They have also won a franchise-record of 13 consecutive road games.