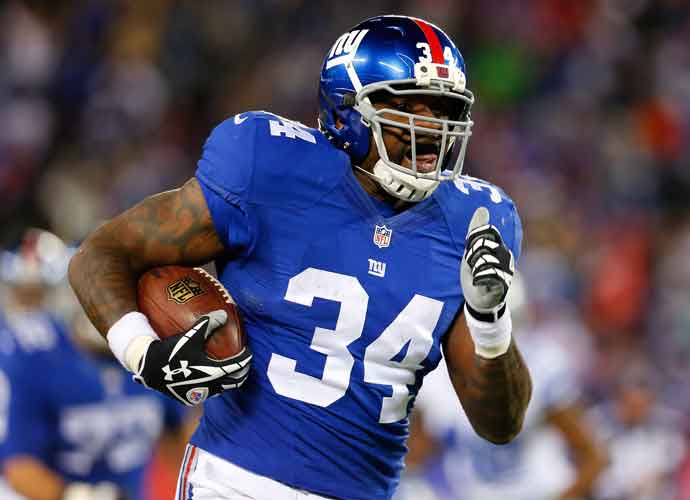 Tim Tebow’s attempt at a return to the gridiron seems to have inspired some other players to come back.

Former NFL running back Brandon Jacobs has announced that he wants to make a return to the NFL, as a defensive end this time. Jacobs seemed motivation by Tebow’s decision to try to play tight end for the Jacksonville Jaguars. “Well since Tebow came back after being off a good bit, I am announcing today that I to will comeback. I will play defensive end for whatever team gives me a chance!!!” He followed up this statement on Twitter by saying, “I am really serious about coming back as a defensive end. I can still run, I am strong and there’s no way Tim Tebow is a better athlete than I am. I just need a shot that’s it!! If I can’t cut it I’ll take it like a man. Just give me one chance that’s all!!”

Jacobs is a former two-time Super Bowl champion with the New York Giants. Throughout his career, he recorded 5,094 rushing yards and 60 rushing touchdowns. If Jacobs were able to make a successful comeback, it would be quite impressive, as he has not played in the NFL since the 2012-2013 season, and is now 38 years old. However, Tebow’s return has opened the door to NFL veterans, spreading a previously unheard of belief that a comeback is possible in professional football.