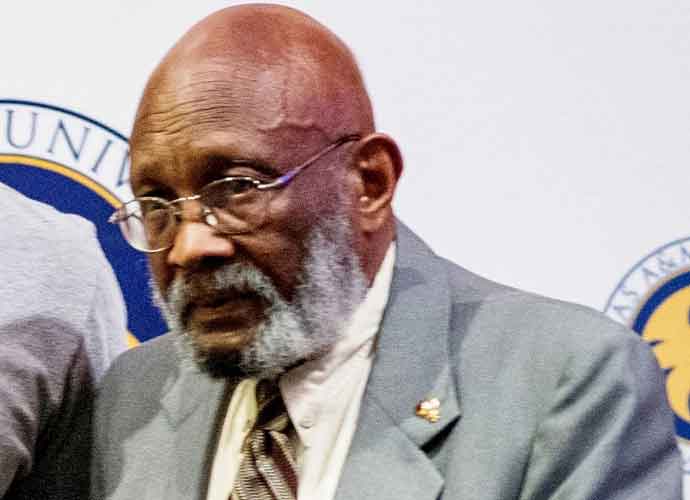 Curtis Cokes, the first world champion boxer to come from Dallas, died on Friday at 82 from heart failure. Cokes has spent the week leading up to his death in hospice care, according to Erwin Sparks, Cokes’ business partner.

Cokes was inducted into the International Boxing Hall of Fame in 2003. He had a career record of 62-14-4, which included 30 knockouts. Cokes was also a former welterweight champion, holding the title from 1966-1969. Cokes also claimed a vacant Texas title belt in 1965. After losing his WBC and WBA title, Cokes never really returned to the top of the mountain.

Following his career, Cokes would serve as a trainer. One of the guys Cokes trained was Quincy Taylor, who is a former middleweight title holder. Cokes opened a gym along with Sparks in Dallas, the ‘Home of Champions’ gym.