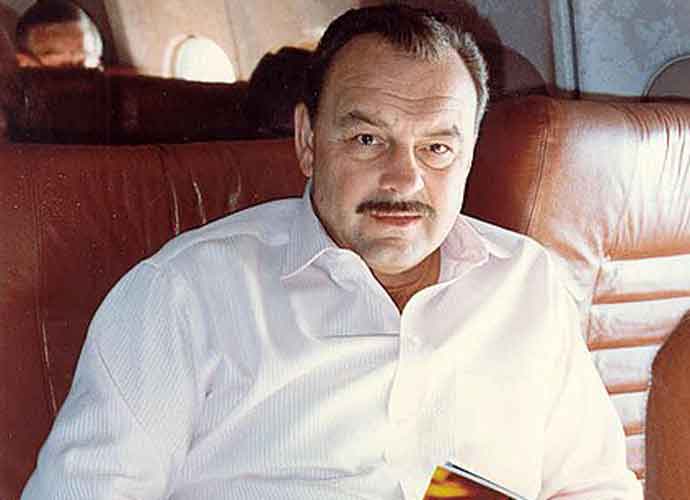 Remember those vaunted Chicago Bears defenses from the mid-to-late 20th century? I bet you thought those guys are all dead. Well, they’re (mostly) still alive. And one of the franchise’s all-time greats—Hall of Fame linebacker Dick Butkus—just joined Twitter.

And he’s handling Tweets like he did opposing players: destroying them.

One of the toughest to ever play in the NFL, Butkus spent his entire career with the Bears from 1965 to 1973.

Take a look at how the five-time First-Team All-Pro, eight-time Pro Bowler, two-time Defensive Player of the Year, and member of the 1960s and 1970s All-Decade Team is handling social media:

and for those who asked…
I’m too damn old to coach the @ChicagoBears.

But not old enough to stop yelling at my tv.#DaBears

He may have lost a step on the field but not with his sense of humor: