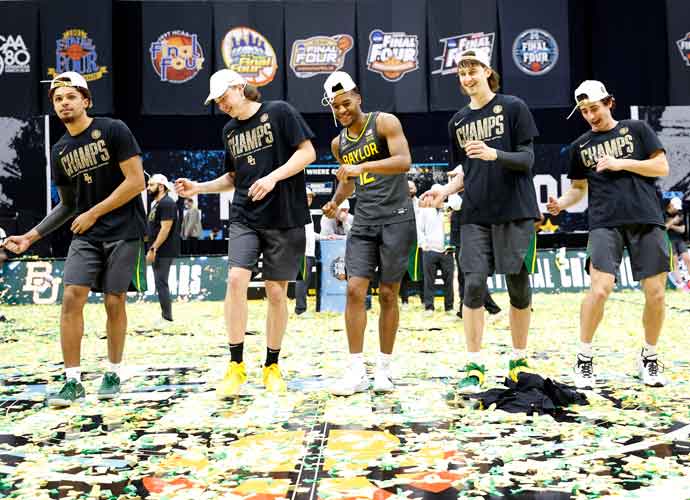 Before the contest, the Gonzaga Bulldogs were favored to win the national title and complete the first perfect season since 1976. However, things went differently as Baylor reigned victorious. Throughout the game, the Baylor Bears dominated and never fell behind Gonzaga. There weren’t questionable calls, and it wasn’t a buzzer-beater. Simply put, Baylor played incredibly well, they were the better team, and their win was one of the most impressive runs in recent NCAA history.

On Monday, Jared Butler, McCio Teague, Adam Flager and Davion Mitchell combined to finish with 69 points. Butler, who scored 22 points and drained four 3-pointers, won the Final Four Most Outstanding Player award. The Bulldogs shot 51% from the field but couldn’t overcome its 14 turnovers or Baylor’s 16 offensive rebounds and 16 second-chance points. Not only that, but the Bears also made 44% of their threes and won every individual matchup.

Though the Baylor Bears were not expected to win, they had their historic moment with confetti, the camera, the fans, and the city. Last year, Baylor won 23 games in a row and was likely to enter as the top seed in the NCAA tournament if it had not been canceled. Since that cancelation, Baylor brought back the key players that contributed to that run and went for it all this season.

While the Bears started strong winning their first 18 games of the season, they were overshadowed by Gonzaga which seemed capable of completing a perfect season. Additionally, Baylor’s return from the three-week pause attributed to COVID-19 health and safety protocols did not seem promising. However, their losses after returning helped the team refocus for their playoff run.

Baylor ended the 2020-21 season as the best team in America, and as champions and have a great underdog story that will be told for years to come.