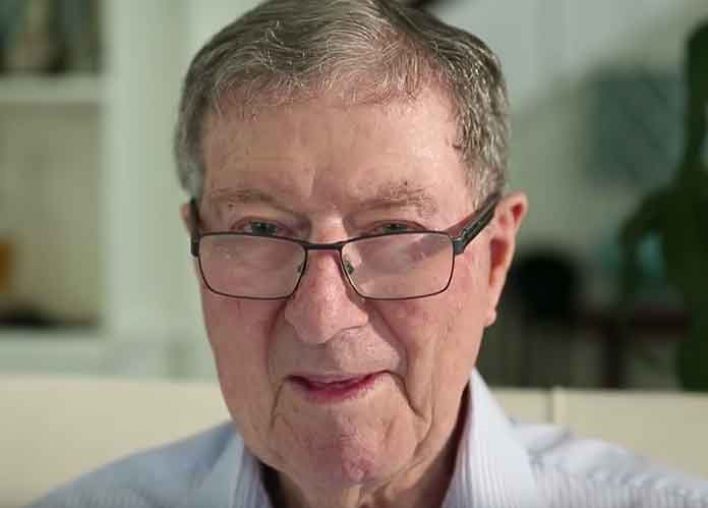 Golf Australia, the sport’s governing body in the nation, said in a statement that Thomson had been treated for Parkinson’s disease for the last four years. Thomson won five British Opens between 1954 and 1965, and was the only golfer last century to have won that tournament three years in a row.

Thomson also played in the U.S., although not for many seasons, as he was not accustomed to American courses.

In 1985, Thomson won a record nine times on the American Senior Tour. Thomson reportedly played a large role in promoting professional golf in the Far East during the 1960s.

Thomson’s first pro title came in 1950, when he won his first New Zealand Open championship. According to the New York Times, he also once ran for political office. In 1982, Thomson lost a race for a seat in Australia’s Victoria State Parliament.

In 1988, Thomas was inducted into the World Golf Hall of Fame and also into the Sport Australia Hall of Fame in 1985. He retired from pro golf in the 1970s.

Thomson also served as president of the Australian PGA from 1962 to 1994. In old age, he spent more time designing international golf courses.

Thomson is survived by his wife Mary, his son Andrew, his daughters Pan Prendergast, Deirdre Baker, and Fiona Stanway, 11 grandchildren and four great-grandchildren, according to the Times.

Here are some tributes to Thomson posted to social media on Wednesday:

Vale Peter Thomson AO CBE, a legend of Australian sport and an Immortal of the PGA of Australia

Our thoughts are with his family at this timehttps://t.co/6v0RjOnp5l pic.twitter.com/JdbKmgdxgc

I’m am so saddened to hear of the passing of our Aussie legend and true gentleman of the game, Peter Thomson. My heart goes out to his wife Mary and the rest of the Thompson family. So honoured to have been able to call Peter my friend. RIP Peter 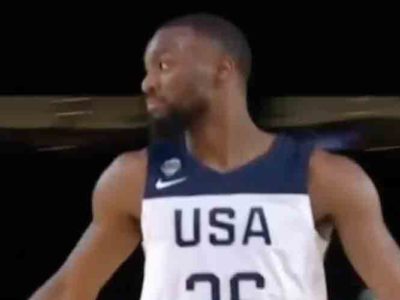