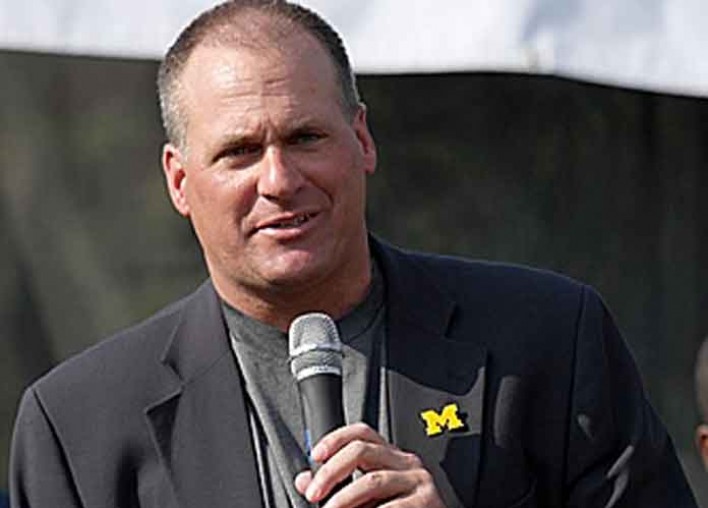 Rodriguez at Michigan in 2008 (Wikipedia Commons)

Rich Rodriguez of the University of Arizona is the latest prominent figure to face the consequences of sexual harassment.

The Wildcats fired their head football coach Tuesday after conducting an investigation into allegations of misconduct against 54-year-old Rodriguez, who had led the football team since 2012.

A $7.5 million notice of claim was filed against Rodriguez last week with the state attorney general’s office accusing him of running a hostile workplace. The claim states a lawsuit is imminent.

The university began its probe into the allegations against Rodriguez in October, hiring a law firm as part of the process. Nevertheless, one former employee of Arizona’s athletic department who accused Rodriguez refused to participate or turn over communications that she said would prove her claim, a statement said. The school therefore determined the accusation could not be sustained.

“However, Arizona Athletics did become aware of information, both before and during the investigation, which caused it to be concerned with the direction and climate of the football program,” the statement said.

Here is the full statement released by Arizona, as shared by SBNation’s Bum Chillups:

Rodriguez posted his own statement on Twitter late Tuesday saying he felt “deeply disappointed” to learn of his termination. He also said Arizona was “buying out his contract.”

The former coach also claimed that during the probe he had voluntarily taken a polygraph test and passed it. Rodriguez added his accuser’s allegations were “baseless and false,” although he confirmed one claim from the findings of the probe: that he had an extramarital affair with a woman not affiliated with the university.

Rodriguez reportedly has a $6.3 million buyout in his contract, which was extended to 2020, if he is terminated without cause. The former West Virginia defensive back previously served as head coach of other football programs including Michigan, West Virginia and Glenville State.

Rodriguez finished with an overall record of 118-83 at Arizona, Michigan and West Virginia. He was 43-35 in six seasons with the Wildcats, who reached five Bowl games in his tenure, and he was also Pac-12 Coach of the Year in 2014.

It is also unclear whether the 16 high school seniors who pledged to play for Arizona last month during the inaugural early signing period will be able to get out of their commitments. 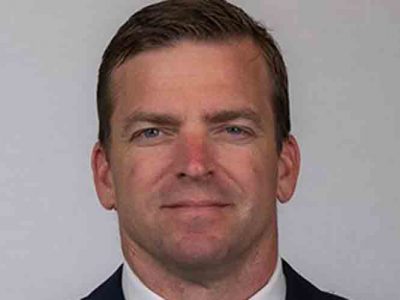 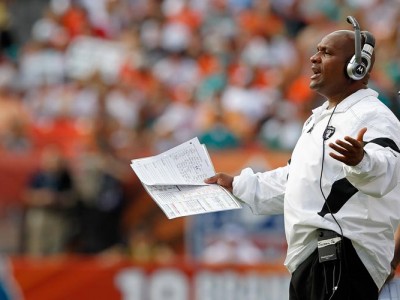 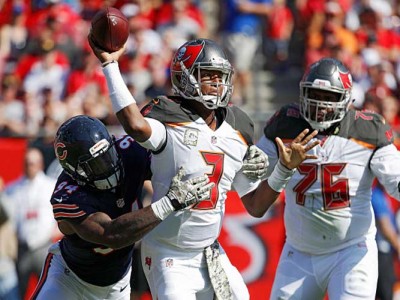