Are The Chicago Bears Good Enough To Get To The Playoffs? - uSports.org 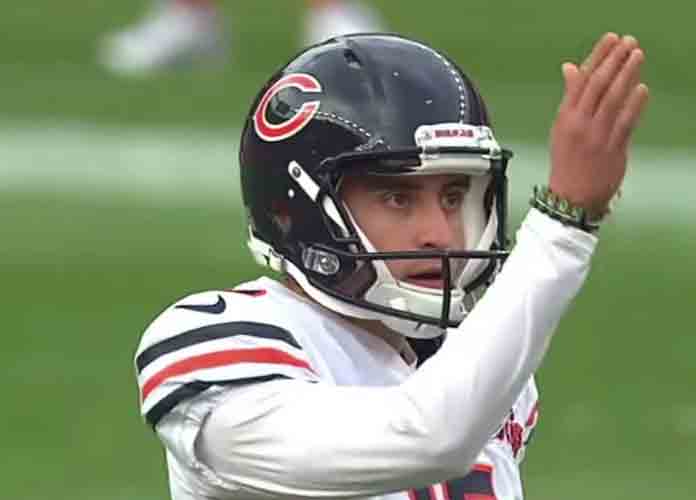 Heading into week seven with a 5-1 record usually gets you much more hyped than this year’s Chicago Bears team. And there is a good reason for that. Despite their record, there seemed to be a suspicion that a mixture of insane luck and an easy schedule got the Bears to this point, and it was borne out on Thursday Night Football. Playing the up and down but still talented Los Angeles Rams, the Bears got exposed in a 24-10 smashing where their lack of offensive talent and smart playcalling got swallowed up by the Aaron Donald and Jaylen Ramsey-led Rams’ defense.

If you looked at their schedule, the only impressive win this year for Chicago was a 20-19 slugfest against the Tampa Bay Buccaneers, and it was the infamous one where Bucs’ quarterback Tom Brady clearly forgot what down it was on his last-minute drive. In fact, four of their five wins had come down to strange things that happened in the fourth quarter working in their favor.

Another issue to many has been head coach Matt Nagy‘s playcalling, which has been questionable at best. “This is hard – I’ve never really been a part of this before. It’s a situation that’s frustrating for all of us … when you care so much and are trying so hard, that’s the part that stings,” Nagy said. “Just trying to get that thing right, and it hasn’t happened … we have to look across the board at everything. We gotta start fast. When you come out and get a penalty, it kills the drive. Penalties hurt; you cannot have them early on in the game. You cannot have penalties in fourth-and-1 trying to move the sticks. That’s the part when we have to figure out when this is going to stop.”

Despite the difficult schedule that they still have remaining, math is on their side. Getting to nine wins usually guarantees at least a wildcard berth, so all they will have to do is go 4-5 the rest of the way. But if they want to get anywhere past the first-round, then some changes have to be made.