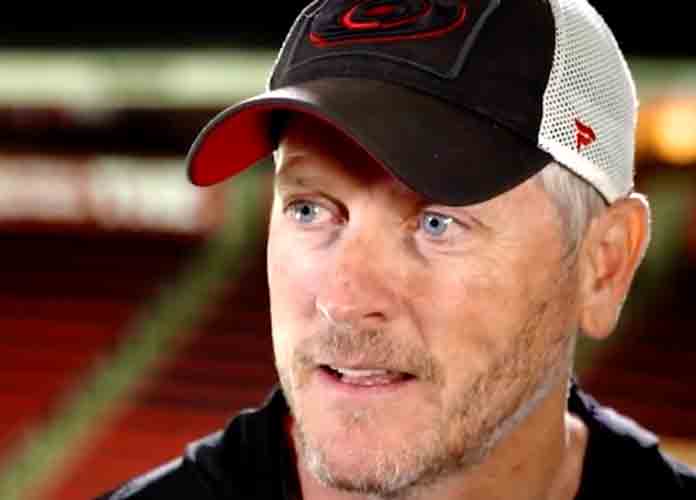 AAF, the Alliance of American Football, is always up to something exciting — or at least interesting.

Future of AAF in jeopardy

Every week, there seems to be a new rumor or story circulating around the AAF, with most of them putting the future of the league in a crisis situation. From a long list of lawsuits to disputes over the financial problems around the league, the alliance may not be in existence for long.

The latest story surrounding the AAF comes from the league’s new control owner and board chairman Tom Dundon, who recently put in $250 million into the Alliance in February. In an interview with USA Today Sports, Dundon, the owner of the NHL’s Carolina Hurricanes,, said the start-up league may be in danger of failing without the cooperation of the NFL Players Association in being able to scout and acquire young talent.

“If the players union is not going to give us young players, we can’t be a development league,” Dundon said. “We are looking at our options, one of which is discontinuing the league.”

With the AAF not putting up some of the numbers that were projected, the future of the league had become a doubt for many. Reports have also came out that Dundon was known for making brash and quick decisions. A source revealed that Dundon was more or less acting on a whim and made this move and declared this statement without speaking with the council the NFL had made available to him.

The Alliance of American Football’s inability to secure cooperation from the NFLPA to use young players from NFL rosters has put the AAF in danger of folding, according to Tom Dundon, the league’s majority owner. https://t.co/qXiuFtQR3D

Bill Polian, the AAF’s Head of Football, was only made aware of the issue this recently. Someone who should be heavily involved in all talks concerning what direction they should be going in. The source went on to reveal that Polian and NFLPA Executive Director DeMaurice “De” Smith have had a lengthy and friendly history together and were invested in talks toward the league. The source went on to say that no one is sure why Dundon is doing what he’s doing, but that the AAF currently plans on having games in Week 8.

The source goes on to say “[Tom] is the worst negotiator I’ve ever seen,” the source said. However, given Dundon’s position in the company, he actually is capable of making such large decisions, making the sudden end of the AAF seem a more likely scenario than anything. But that leads to the real problem: what Dundon is or isn’t willing to do.

Some are calling Dundon’s statement nothing more than bluff, while others seem to be taking into the consideration a possible early end to the famed league.