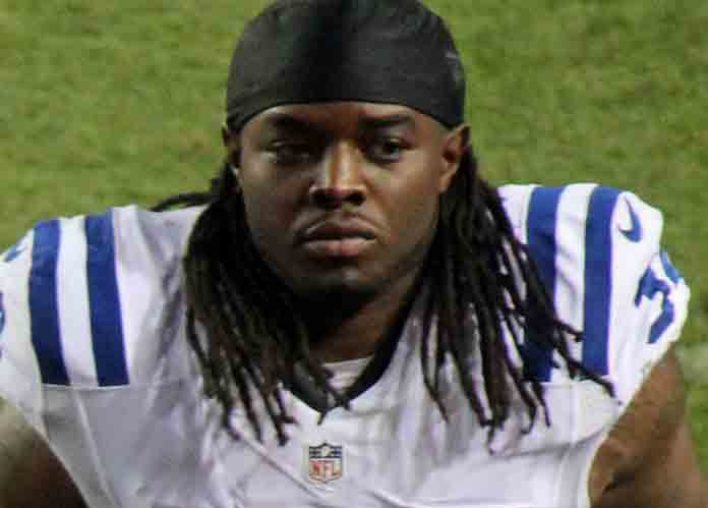 The new league is unique: it’s the only full-field outdoor fix for football fans between the Super Bowl and training camps. Even though it’s mostly NFL castoffs, it’s still entertaining. The fans of the Birminghman Iron loved it when former Alabama and Indianapolis Colts star Richardson scored the first touchdown in franchise history. Though it took over three quarters, no one complained when he ran through a wide open hole for a four-yard score.

Fans might have gotten mad when Richardson “Gronk spiked” the ball into the stands. This was called a flaggable offense by the officials and the Iron were penalized for unsportsmanlike conduct. The league has aimed at being more progressive than the NFL. There’s transparent replay reviews, shortened commercial breaks and no kickoffs. But keeping unsportsmanlike conduct around in a league that strives to be more entertaining than the NFL is a strange call. For instance, what makes a spike worse than this hit, which wasn’t a penalty? Though a clean hit, if that was in the NFL, a flag would’ve been thrown as soon as the helmet came off.

Shaan Washington can BRING IT. pic.twitter.com/7VqYNk3DwD

Though Richardson started off terribly — with only 17 yards on eight carries in the first half, a fumble in the third, and then the penalty — he made up for it with a two-point conversion directly after the score. Then, he punched in another touchdown in the fourth.

Though he was closer to his Cleveland Browns version than his Heisman finalist Alabama self, Richardson racked up yards. At one point, he even pulled down a pass for a first down. The Iron play again next Sunday, February 16, at 2:00 p.m. EST.