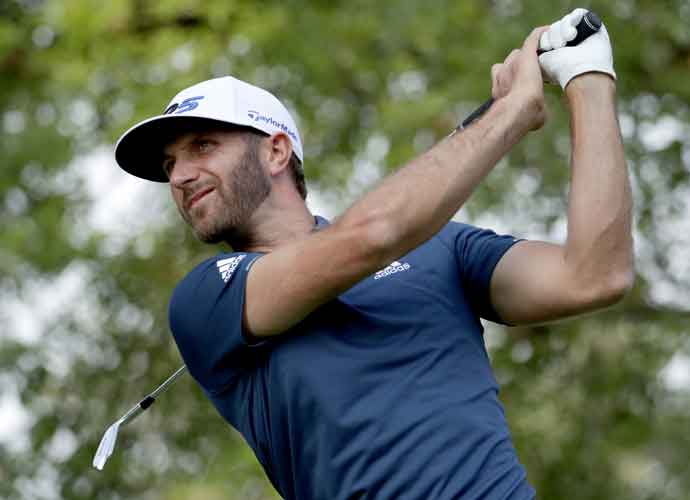 MEXICO CITY, MEXICO - MARCH 05: Dustin Johnson of the United States plays his tee shot on the 18th hole during the final round of the World Golf Championships Mexico Championship at Club De Golf Chapultepec on March 5, 2017 in Mexico City, Mexico. (Photo: Getty)

While the 2020 edition of the Masters was just played five months ago, much has changed since then. Jordan Spieth is in peak form and Jon Rahm just became a father. Rory Mcllroy is still searching for greatness and Dustin Johnson is attempting to go back-to-back. Bryson DeChambeau is still using his hulk-smash approach and Brooks Koepka is attempting to play after knee surgery. All of these happenings are sure to keep everyone on their toes.

As of Monday morning, The Masters has 88 golfers lined up to start the week. After 36 holes, the top 50 and ties proceed. Historically, anyone within 10 shots of the lead was included but this rule has since been removed with no indication of its return. With that being said, the tournament is more competitive now than ever before.

The Masters will take place at Augusta National, which is one of the most famous courses in the world. The course is par 72 setting up 7,475 yards on the scorecard. There are many routes to success at Augusta National Golf Course and it will set the elite well-rounded golfers apart from the rest. When it comes to turf, the golfers will see overseeded Bermuda from tee-to-green and bentgrass on putting surfaces. All in all, this is an event that golf lovers surely will not want to miss.