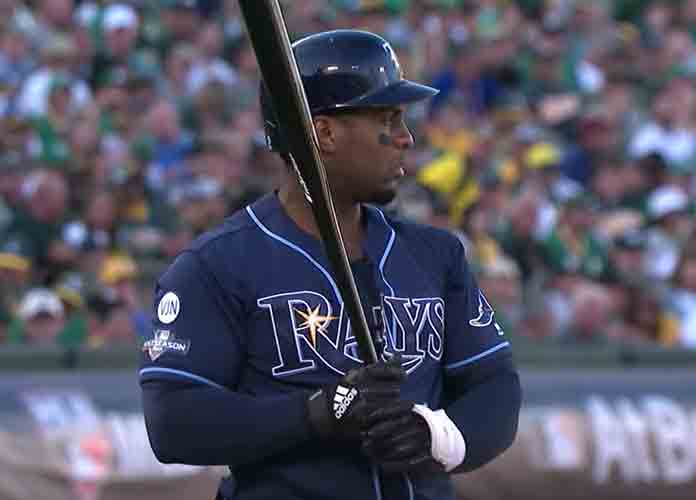 The Tampa Bay Rays cruised to a 5-1 victory over the Oakland Athletics on Wednesday night behind a decent outing by starting pitcher Charlie Morton and four home runs to secure a spot in the American League Division Series.

Although Morton certainly contributed a strong performance, the real star of the night was Rays utility fielder Yandy Diaz, who was only in his second game back since a foot injury in late July. Diaz hit two home runs against Athletics pitcher Sean Manaea, including a leadoff homer to start the game. Manaea allowed a home run in each inning he pitched: he gave up a two-run shot to OF Avisail Garcia and the second home run to Diaz in the third to put the team in a 4-0 hole early.

We swear this is not a replay of Yandy Díaz. pic.twitter.com/bfKszn8m20

While Rays hitters were crushing the ball, the Athletics didn’t fare as well. The team managed no extra-base hits and only scoring one run due to an error and a sacrifice fly in the third. Rays OF Tommy Pham hit a solo shot in the fifth to finish the scoring at 5-1.

The Athletics trailed in every at-bat this game and have been knocked out in the Wild-Card game for the second straight year, this time losing in front of the Oakland crowd. It’s another bittersweet ending for an otherwise incredible team, as they look now to the offseason with many question marks for the future.

Tampa Bay now faces a tough challenge in moving on to play the World Series favorites, the Houston Astros. In the head-to-head record against the Astros, the Rays won four games and lost three. However, the playoffs are a different beast entirely. Game 1 is scheduled for this Friday.